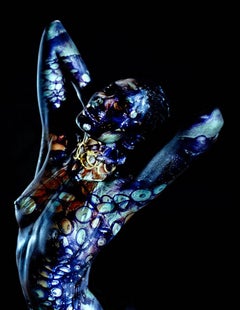 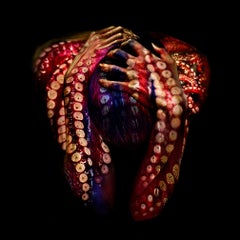 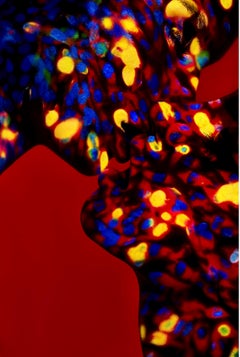 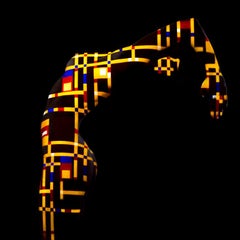 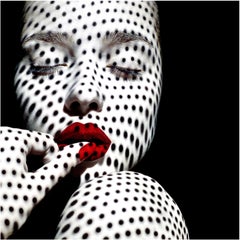 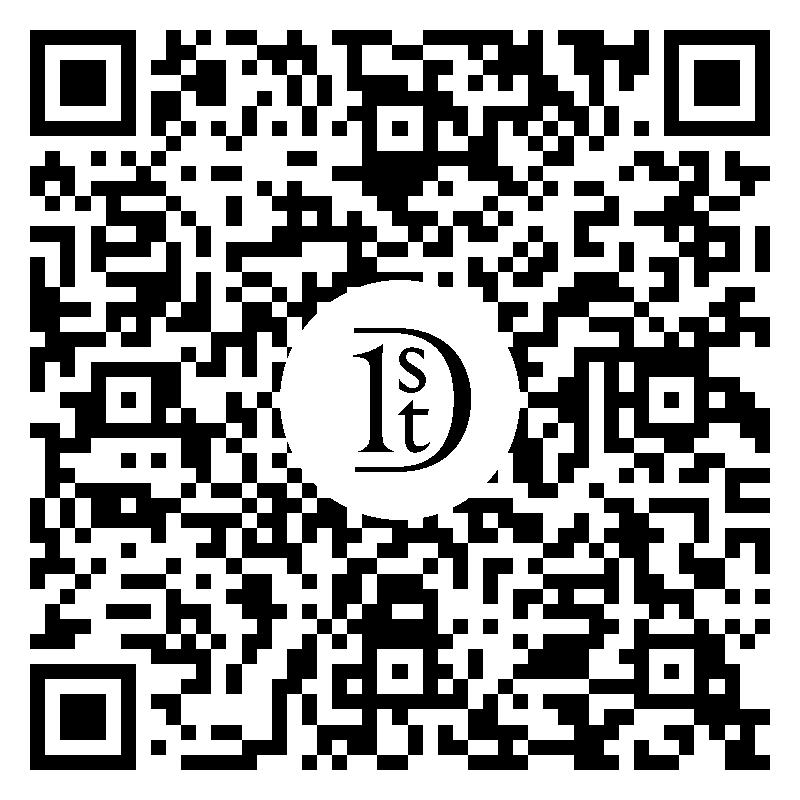 "Octopussy O20" Photography 40" x 84" inch Edition of 6 by Giuliano Bekor Archival exhibition Giclee Somerset print, Coated and mounted on dibond Custom frame Roma, 2.5" width OCTOPUSSY series A series loosely based off the James Bond character of the same name – is a creative collaboration between Giuliano Bekor and famed body painter Joanne Gair. As Giuliano paints with the camera, using his signature projection technique combined with light, the beautiful forms and textures of these magical creatures from beneath the sea blend seamlessly with the undulating contours of the female body. Each frame becomes its own work of art – bluring the lines between truth and fantasy. ABOUT THE ARTIST Internationally recognized photographer, Giuliano Bekor, holds a portfolio that includes work from the realms of fashion, beauty, celebrity, advertising, and fine art. Giuliano’s photography has been featured in top publications around the globe, and his client list includes an endless file of beauty industry leaders, advertising agencies, celebrities, producers, and artists. With 30 years in the industry, Giuliano has perfected his craft to an exceptional level of expertise. Composed of light, color, space and form, Giuliano brings ideas conceptualized in his own imagination into reality throughout his work. Currently living between New York and Los Angeles, Giuliano is often on the move traveling for work and inspiration. Always the restless visionary, he ceases to continually express his fresh and nuanced style. For Giuliano Bekor, a photograph is an image that comes into being consciously, composed of light, color, space and form. Like a painter, he sketches, refining ideas through pen and pencil well before the shutter clicks. A camera is strictly a means to an end, a way of making a palpable visual record of an idea that gestates in his mind, gains shape by his hand, and resolves through his eye as it peers through the lens. His subject is the human body, almost always nude. These images delve into the splendor of the body - how it can express the inner meaning of who we are. Limbs, torsos, muscles and bones are exposed as though carved out of a supple, glowing stone that flexes and twists. Many of these photographs feature subjects posed with the eyes obscured, the face covered. If we look closely, Bekor says, we can see that the body is as much a window into the soul as the eyes. This is a gallery of the soul etched into the forms we assume in the physical world. Through exaggerated contrast between light and dark, smooth and textured, vaporous and tactile, Giuliano deliberately filters the extraneous. The camera captures the image, but for Bekor each exposure is a transformation - of himself, his subjects, and us. He is digging into uneasy turf, fraught with tension: masculine/feminine, heroic/cowardly, shameless/shameful, eternal/fleeting. The intensity of detail, the fiercely exquisite perfection of the bodies themselves, the unflinching, scrupulous engagement of the lens, negates all pretense of politeness. Confronted, we are summoned to look. So we must. And we do. And we experience the beautiful human forms we inhabit and the silent, eloquent language they speak. EXHIBITION HIGHLIGHTS Giuliano Bekor’s most recent fine art photography solo shows include: 2019 - March Lips The cool HeArt gallery Sofitel Hotel Beverly Hills CA; 2019 - February Modernismo Hôtel Plaza Athénée - Paris, France - Femmes je vous aime – Art Photo Expo; 2018 - October Transcendence Los Angeles CA benefiting the foundation for living beauty; 2018 - September Optasia Cacoyannis Foundation Tavros, Greece; 2018 - June Optasia Life Art Festival Santorini & Athens, Greece; 2018 - May Modernismo Le Royal Monceau Raffles Paris, France; 2018 - March Emulsion Laurent & Martin Gallery Los Angeles, CA; 2017 - December Modernismo Pacific Design Center West Hollywood, CA; 2016 - December SUBMERSION Waves for Water/Dos Gardenias Malibu CA; 2016 - September Modernismo Ron Robinson Gallery Art Santa Monica, CA; 2015 - April Metamorphosis collaboration with Visionnaire Home Phylosophy, Salone di Mobili, Milan, Italy; 2015 - Feb Selected Art Fabbrica Eos Gallery Milan, Italy.

5 / 5
Our team of world-class specialists approve every seller on 1stdibs.
This distinction is for experienced sellers who continually surpass customer expectations.
1stdibs seller since 2018
Typical response time: 1 hour
Located in Culver City, CA