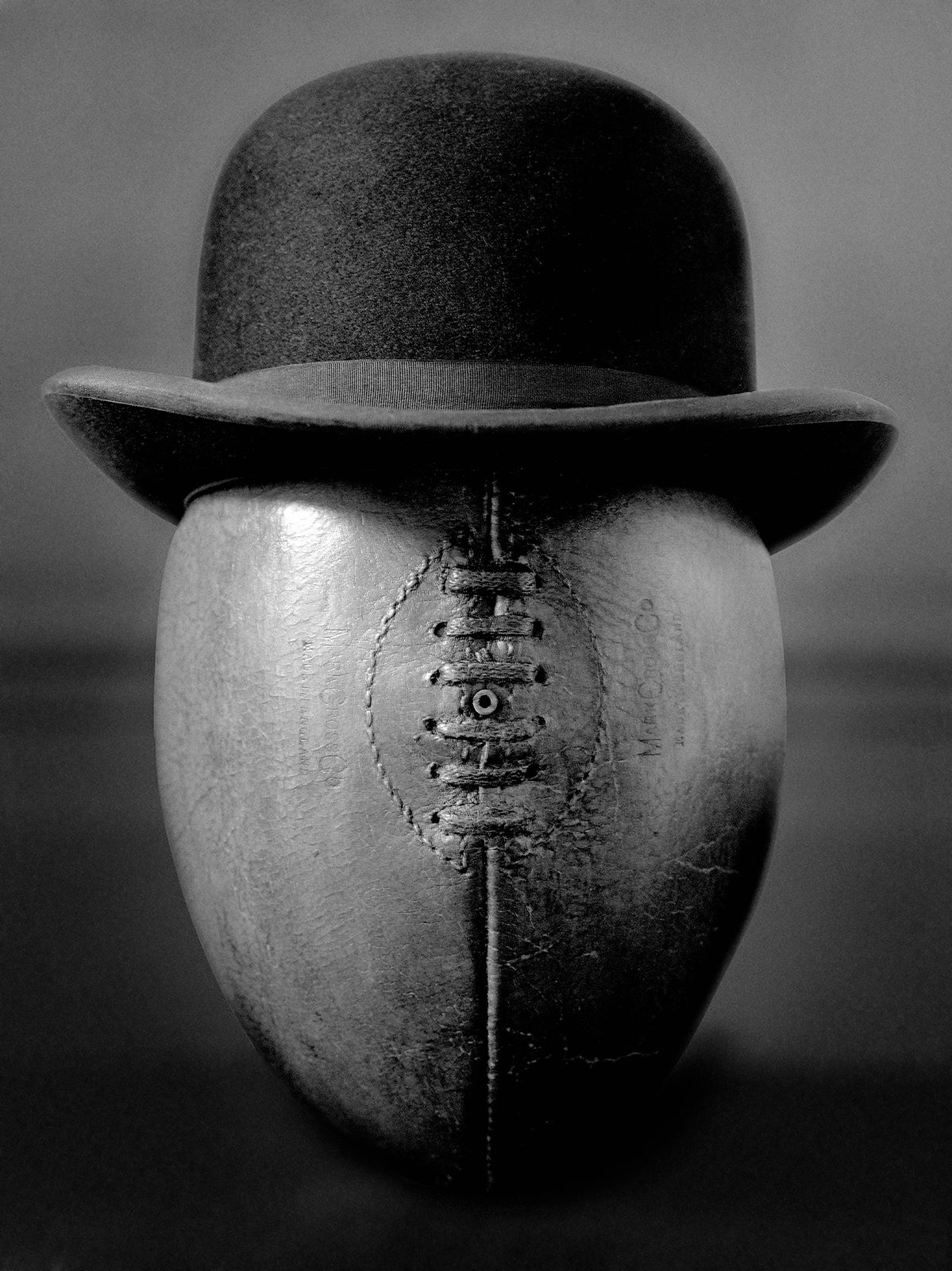 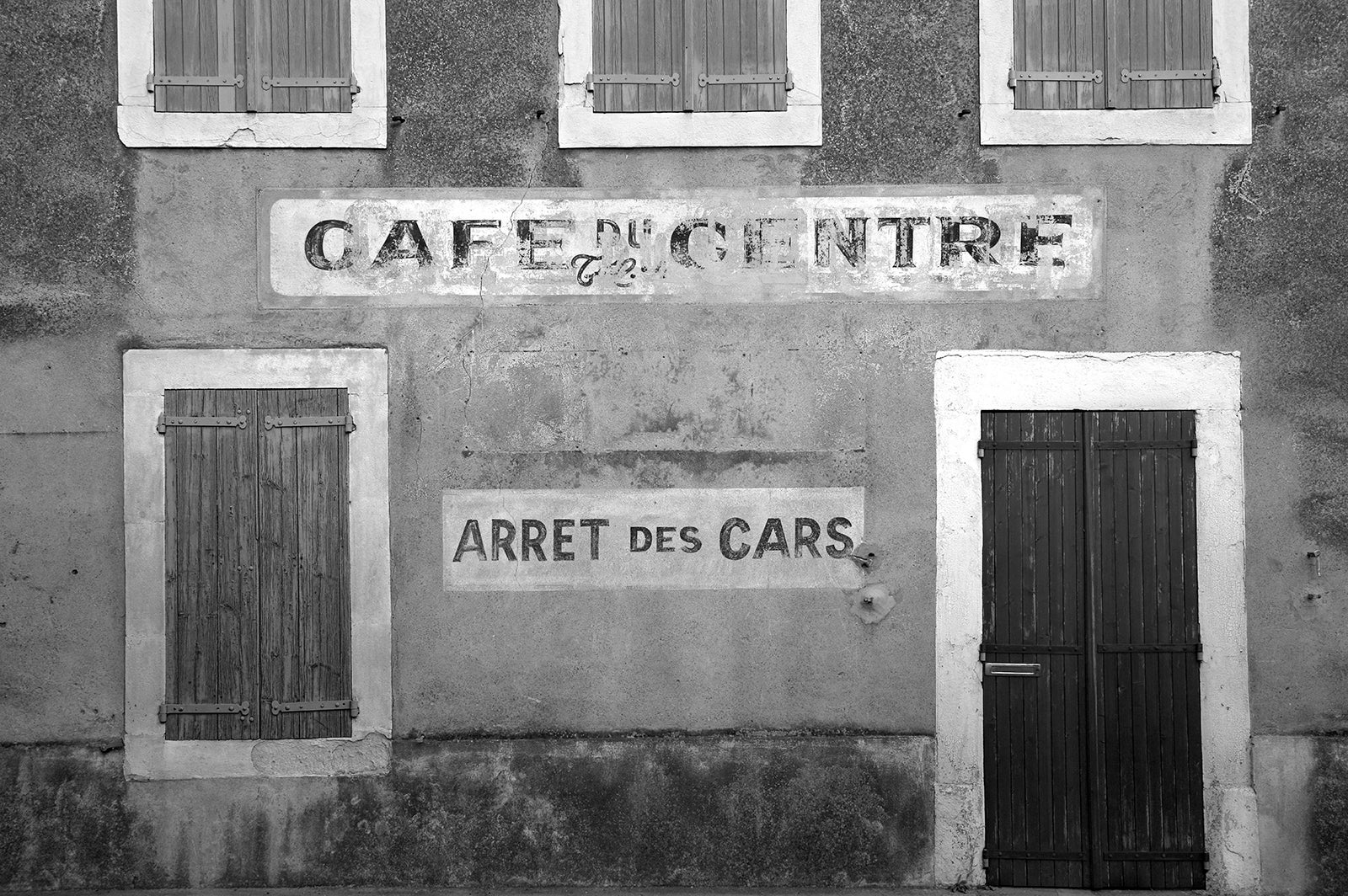 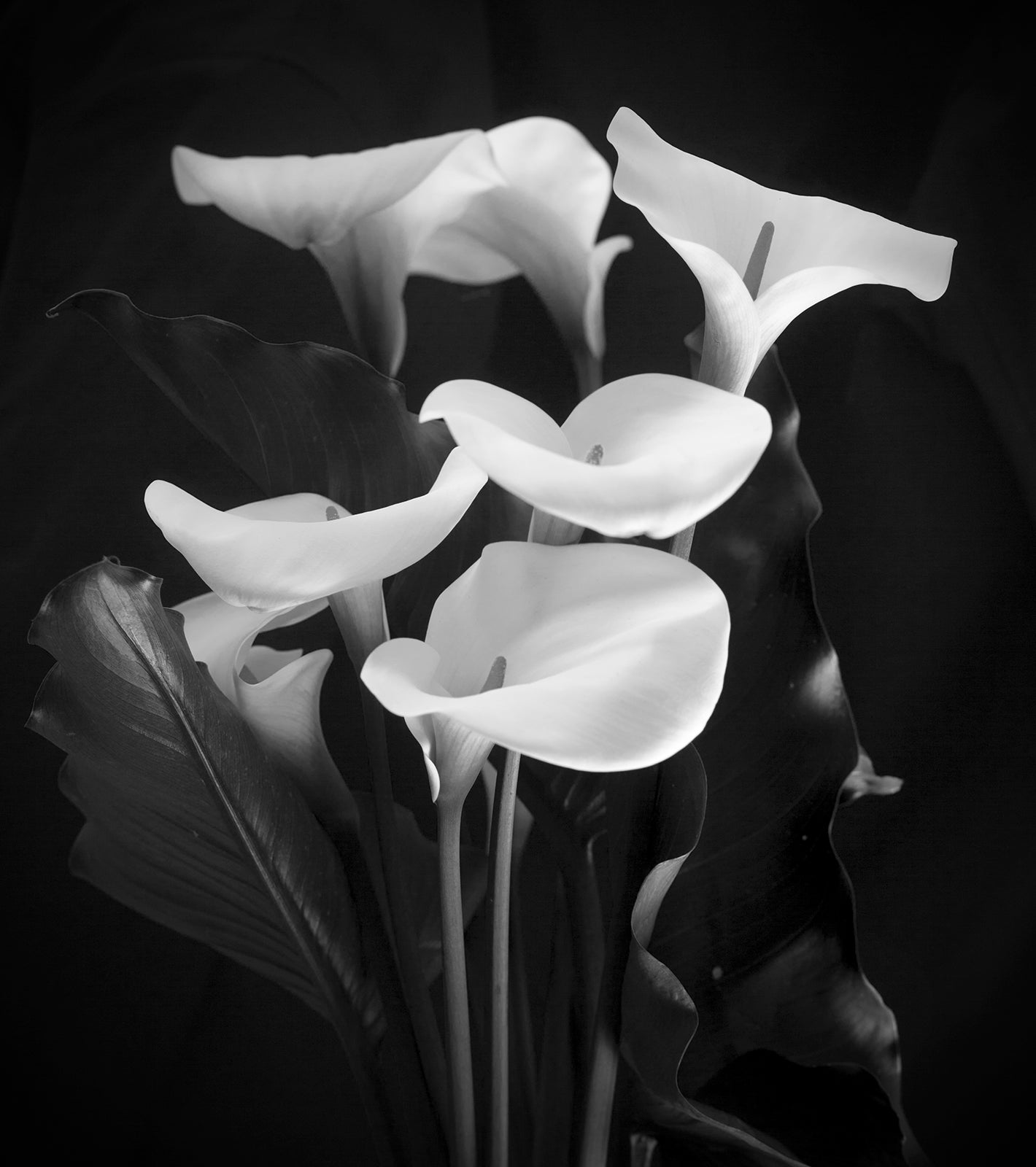 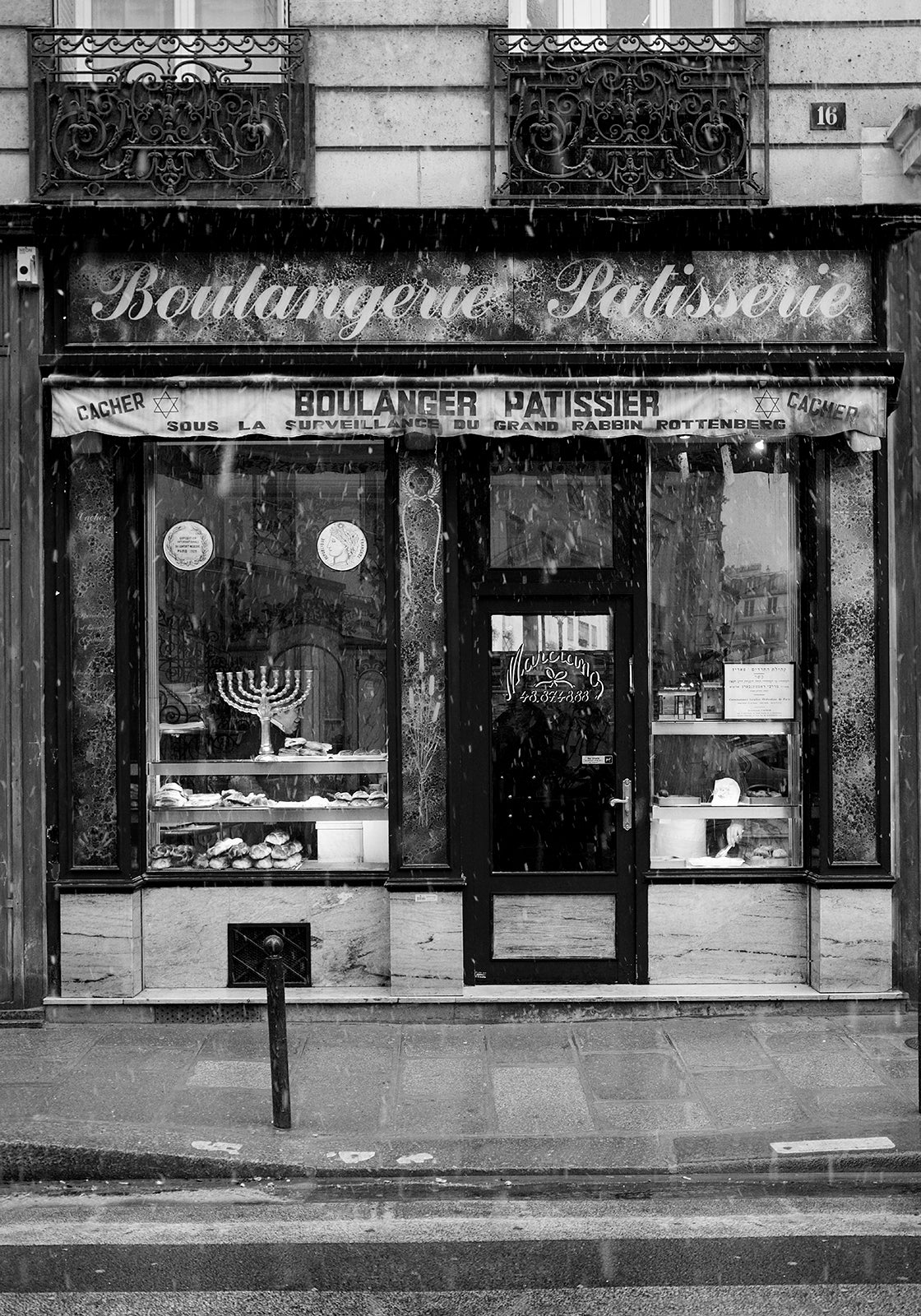 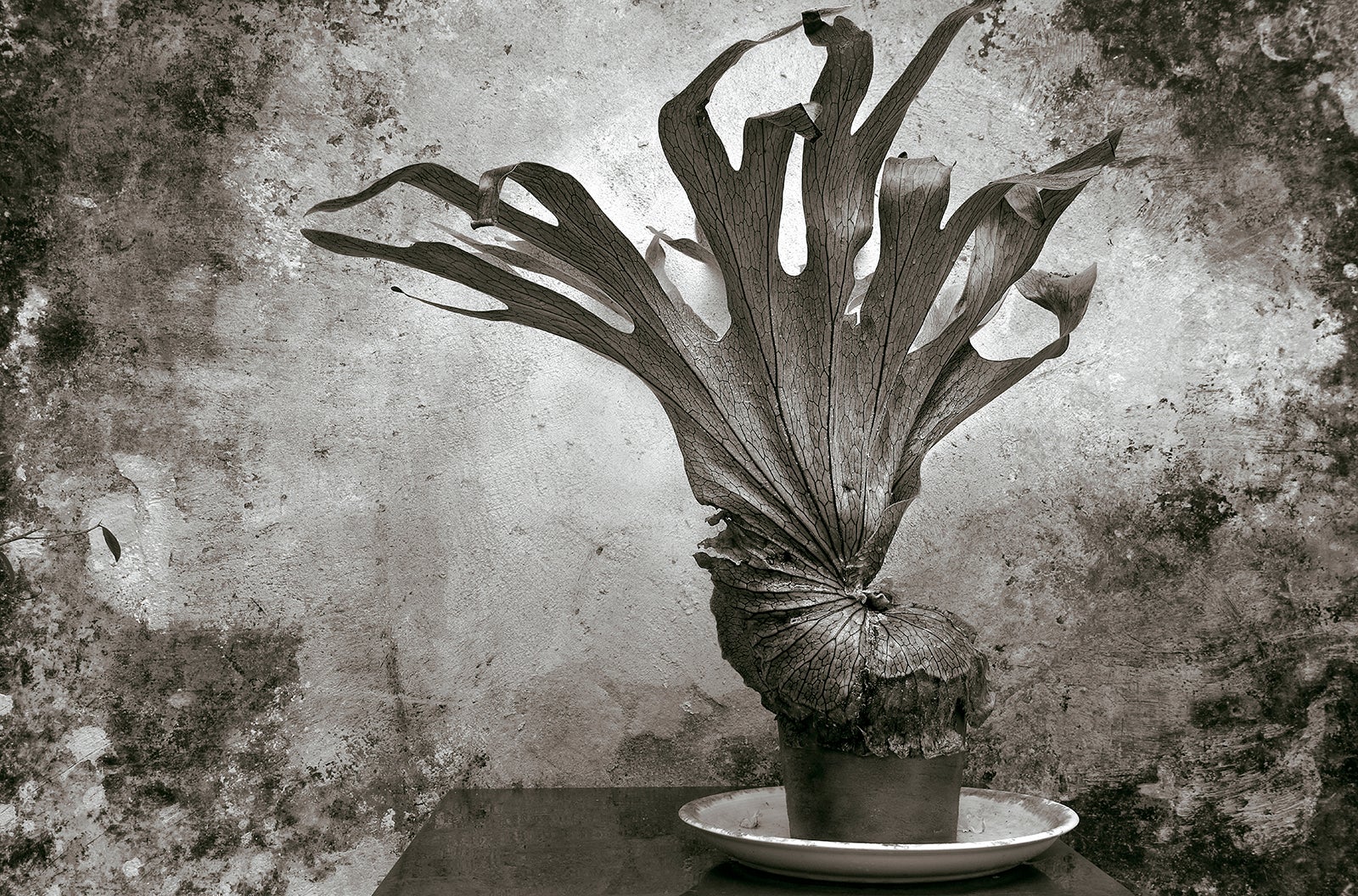 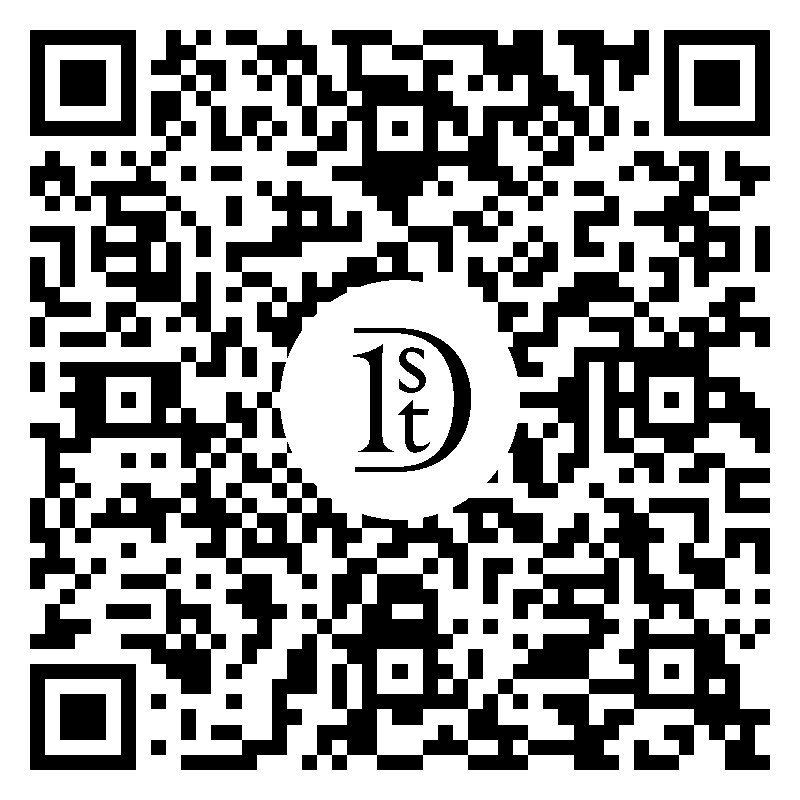 'Train' - Platinum/Palladium on vellum paper over silver leaf Due to the fragility of the print, it is bonded to acid free museum board. Edition of 5 Signed + numbered by artist with certificate of authenticity Packaged with care and delivered flat Nostalgic image of a spanish train passenger carriage from the 1950's This photograph is produced using a 19th. century process called Platinum Printing. It is produced by coating a light sensitive Platinum and Palladium solution on to translucent vellum which is then bonded with silver on the back of the print. A labor intensive and expensive process which results in a beautiful finish and longevity into the hundreds of years. At present, Ian Sanderson is one of only a handful of artists worldwide producing this type of work. Ian Sanderson (1951, Scotland) is a Scottish photographer. He has been producing images for the last 35 years, more recently using archival techniques to produce his prints. For most of his career he has worked as both a commercial and Fine Art photographer though now he is concentrating on his personal imagery His commercial clients included the Financial Times, General Motors, Alfa Romeo, Coca Cola plus various corporate and financial organisations. Over the last several years, Ian has been reviving two 19th.century printing techniques, Platinum Palladium and Gum Bichromate. This culminated in a large retrospective exhibition in Barcelona which was sponsored by the 'Nando and Elsa Peretti Foundation’ The Platinum and Palladium prints are particularly interesting as he prints on to ‘vellum’ and bonds pure gold and silver to the back of the prints. Signed limited edition archival pigment print also available in several sizes 21st Century, vintage, archival print , railway, transportation 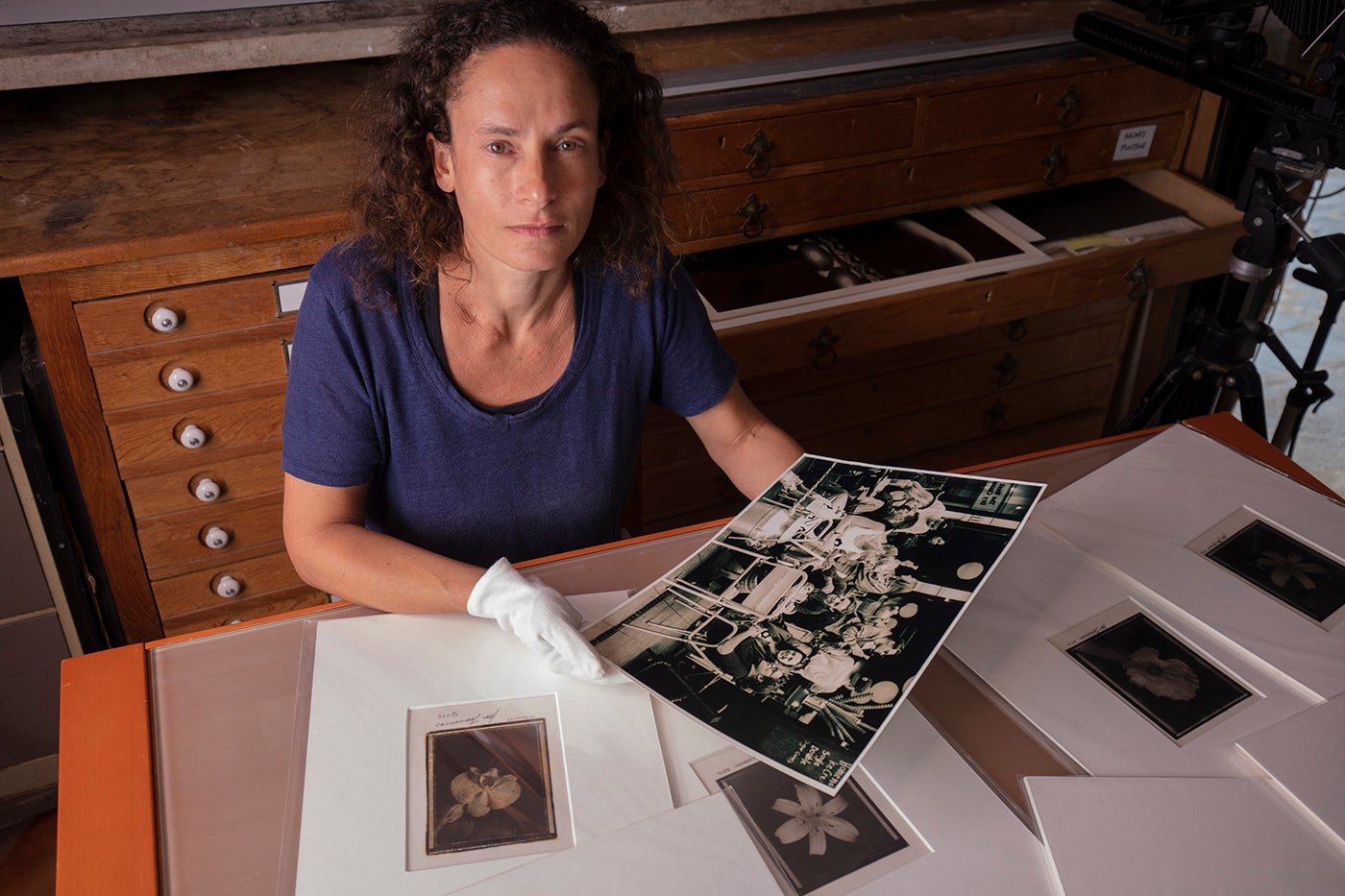