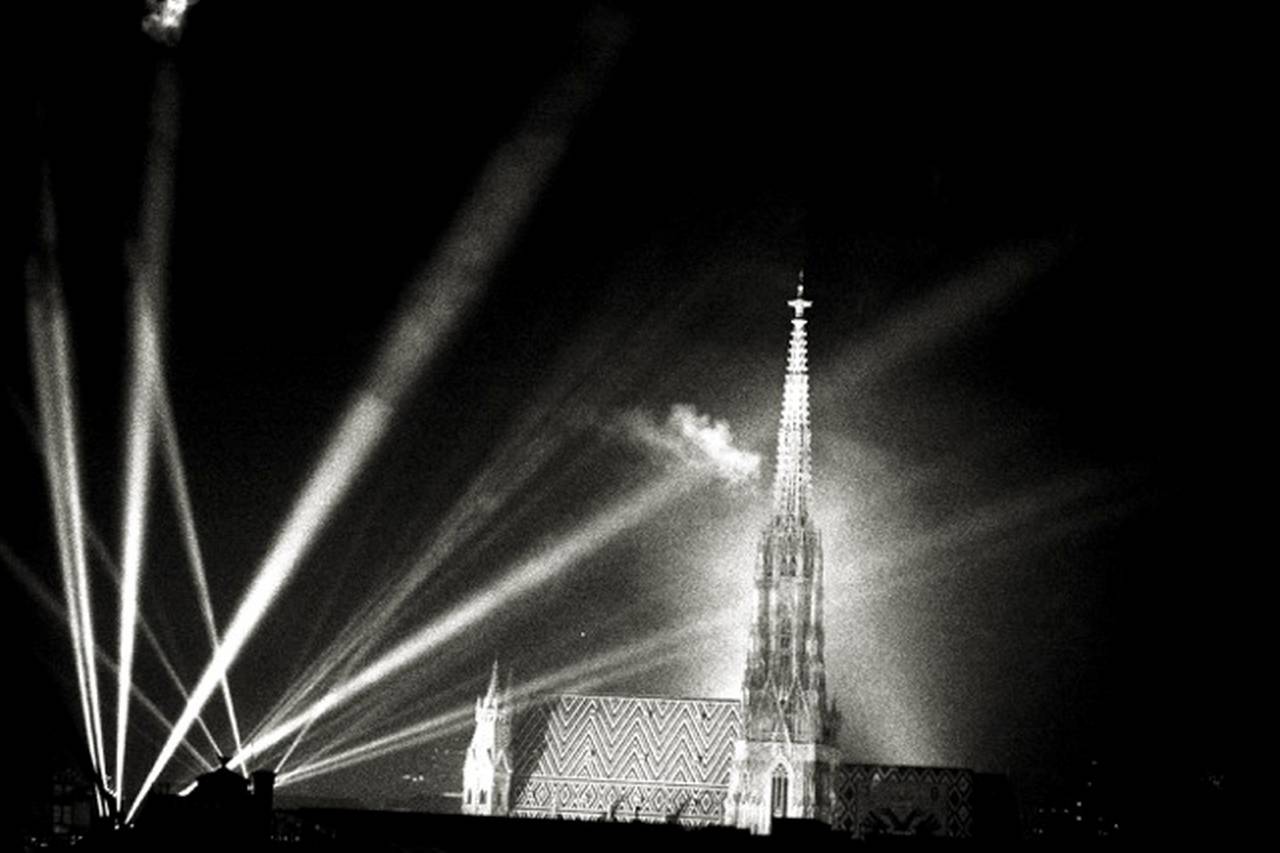 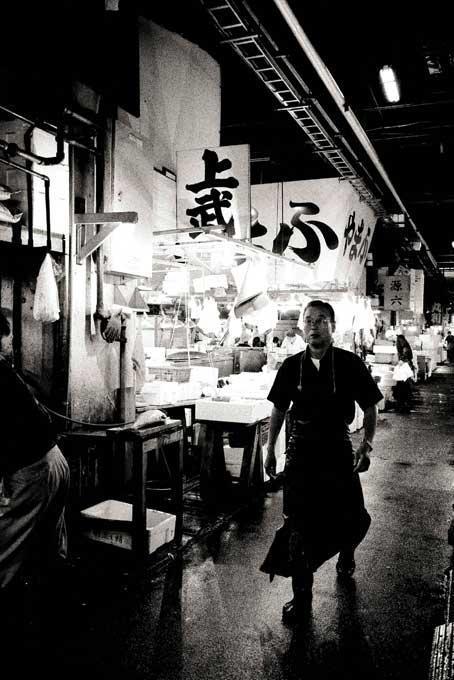 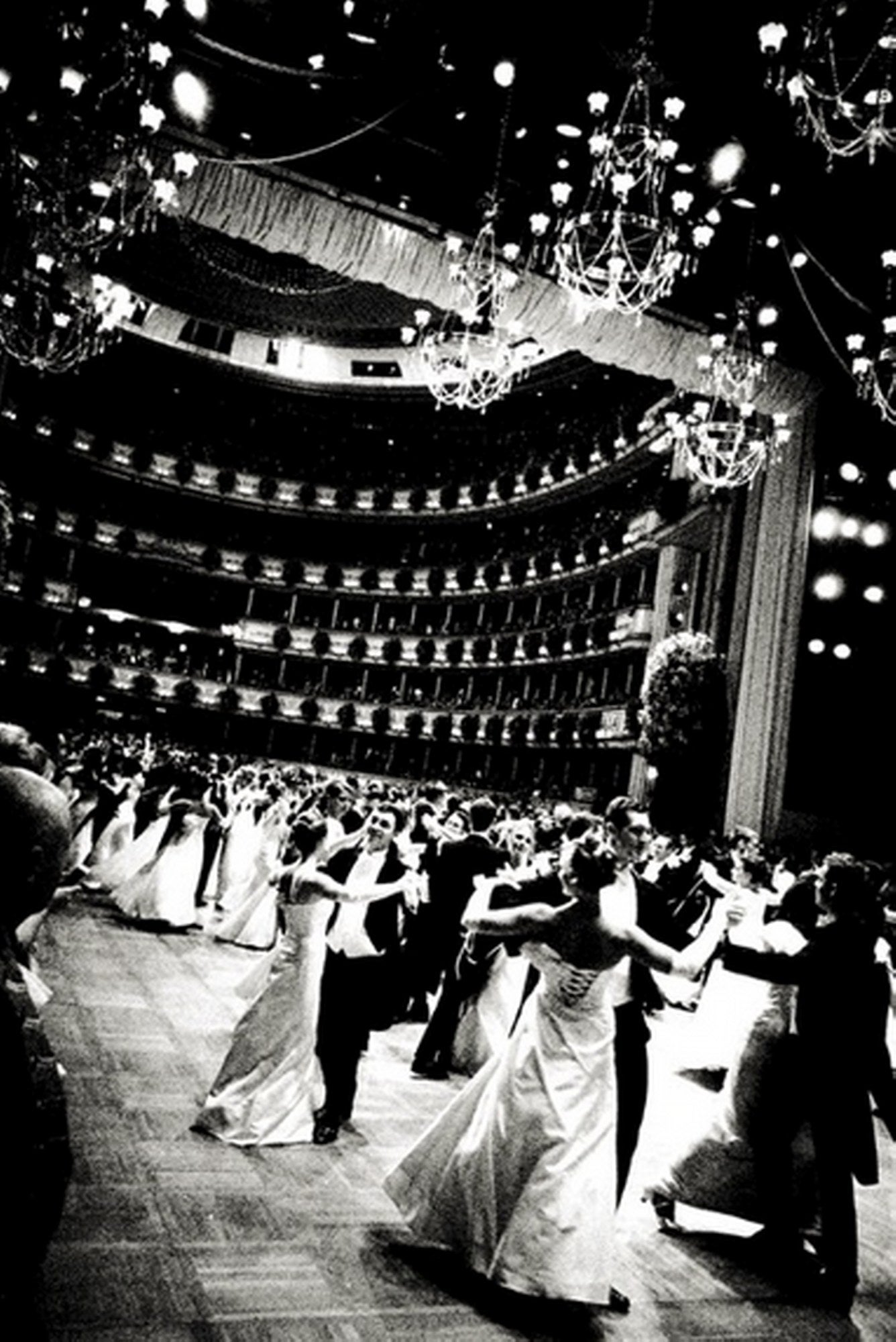 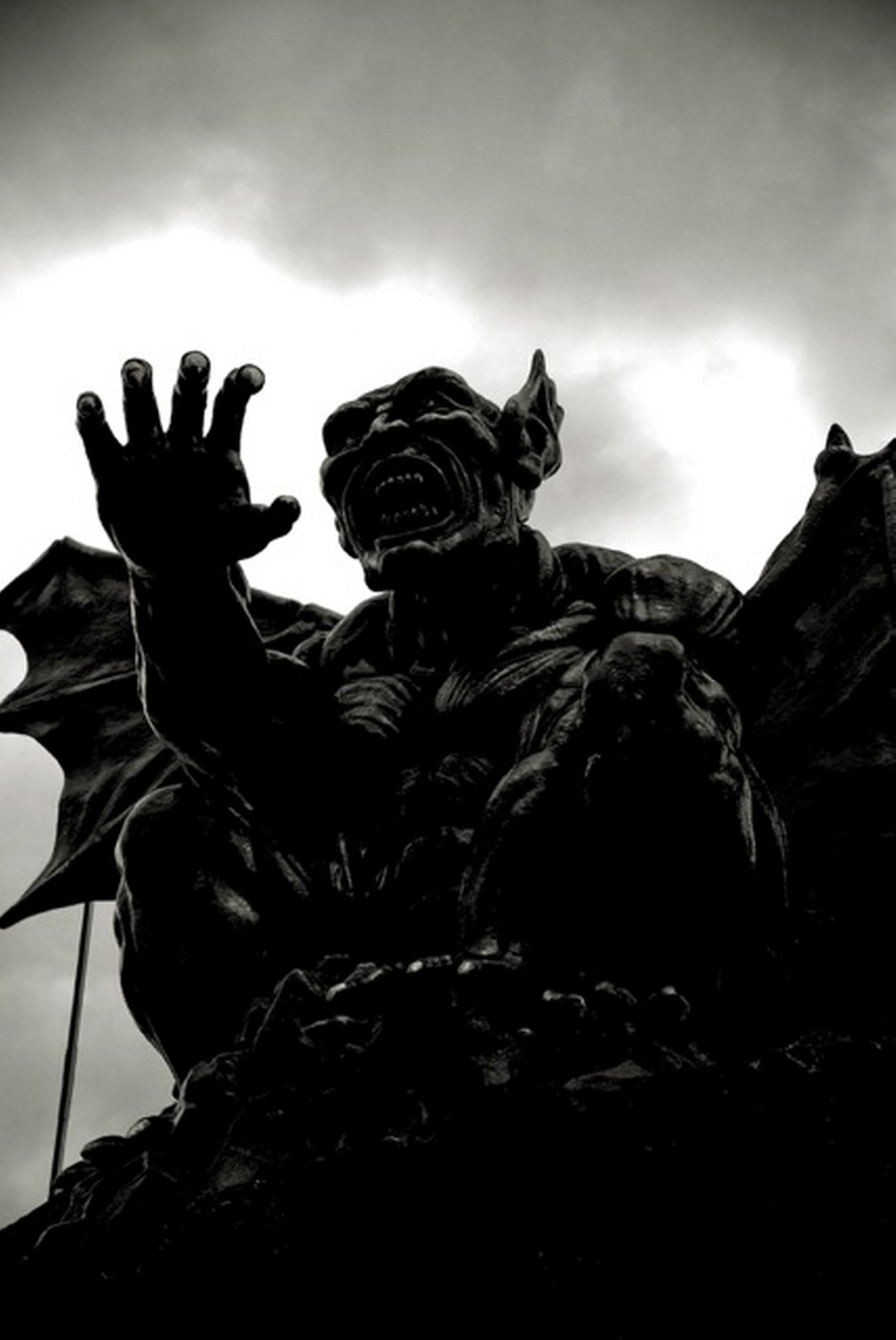 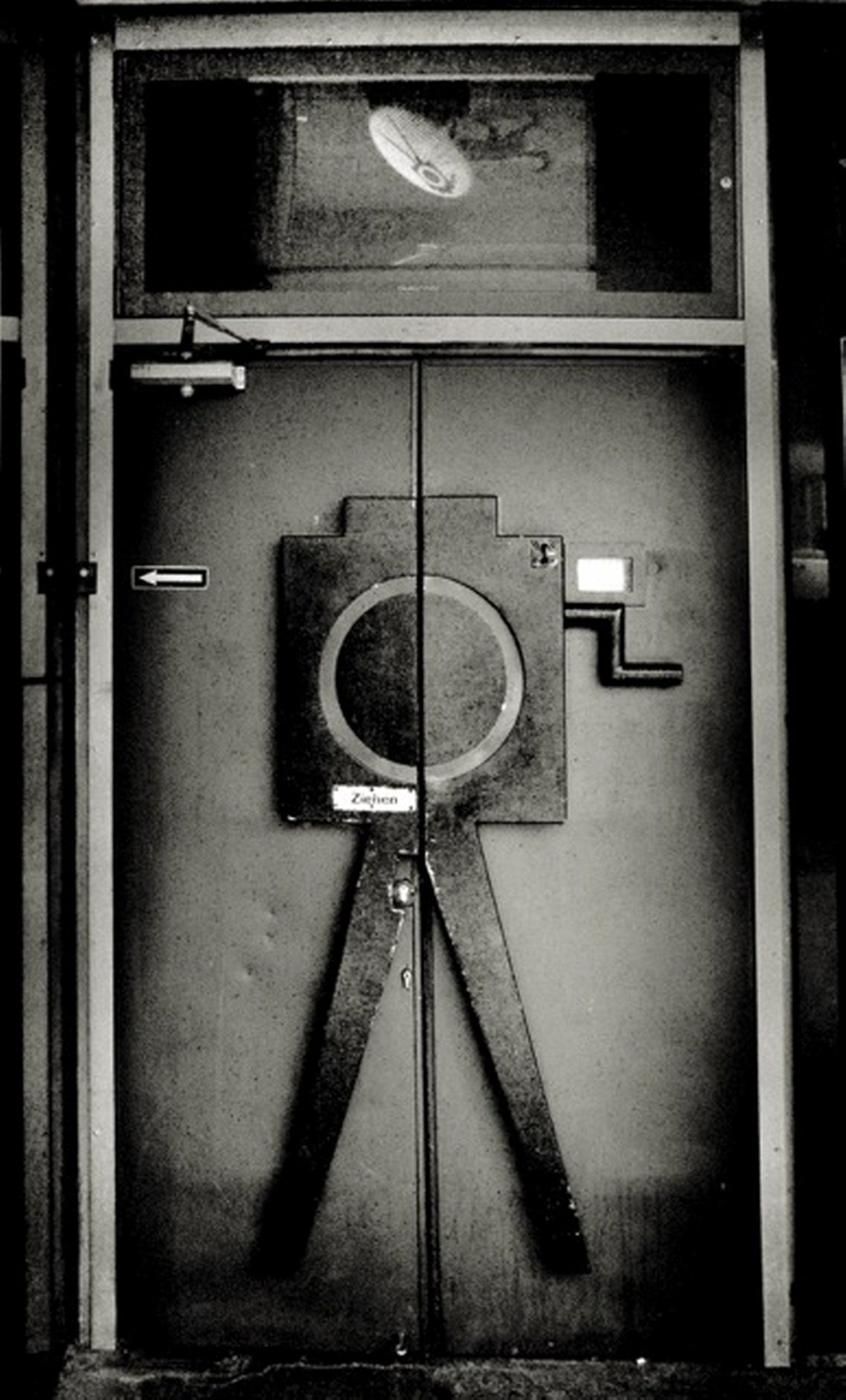 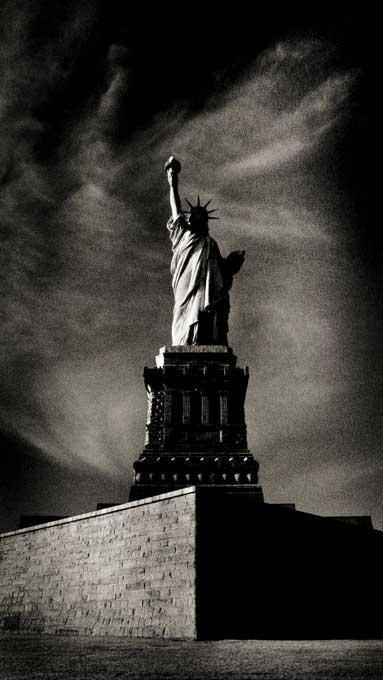 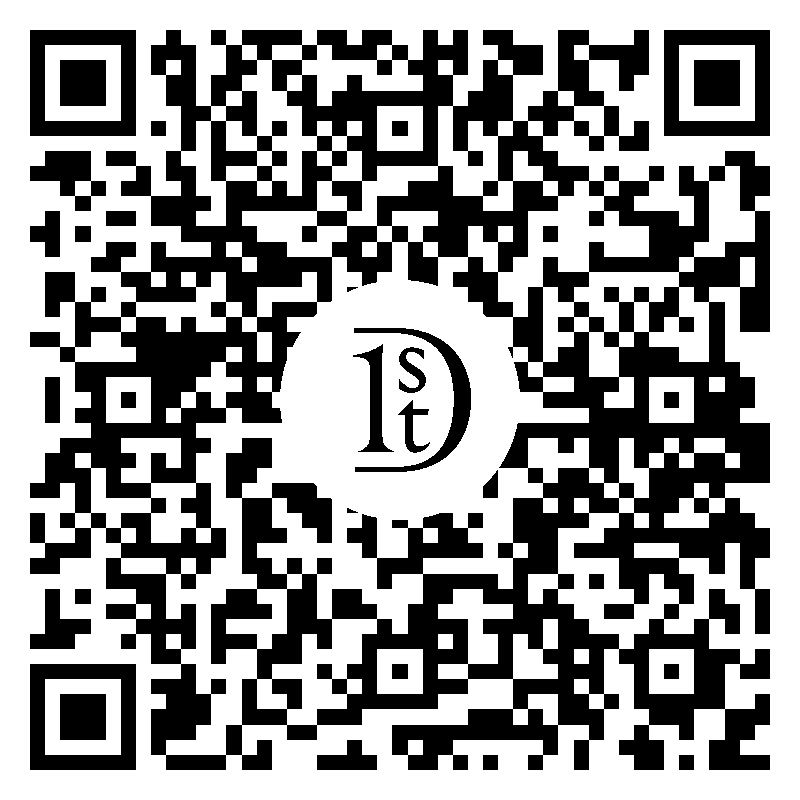 Andreas H. Bitesnich is seen as one of the greatest photographers of our time. Especially in the area of nude photography, he counts among the best in the world. Bitesnich captures moments of indescribable beauty. In his successful artistic work, he uses his unmistakeable textures to create his famous nude photographs, numerous national and international advertising campaigns as well as portraits of famous contemporary figures such as Anthony Quinn, Leni Riefenstahl or Reinhold Messner.  With his travel reports, the fine art photographer depicts movingly beautiful landscape settings and once again proves how versatile his photographic oeuvre is. Andreas H. Bitesnich lives and works in Austria.


Bitesnich, born in Vienna in 1964, initially attracted attention with his high-drama female nudes; his first volume of them, 1998’s NUDES, won the Kodak Photography Book Award. He has produced several more such books over the past two decades, including WOMAN (2001), POLANUDE (2006) and MORE NUDES (2007).


Some of these works reveal (or conceal) erogenous zones with clever studio lighting, while others use textured backdrops like desert dunes and leather sofas to emphasize exposed skin.


Still others capture elaborately choreographed couples with interlaced limbs (as in Yvonne & Tom) — quasi-abstractions that seem to nod to Robert Mapplethorpe and George Platt Lynes.


Bitesnich is also known for a multipart black-and-white series titled “Deeper Shades,” in which he ventures outside the controlled environment of the studio and explores major cities, including Vienna, Berlin, Pais and New York. The images are stark and frequently ominous, with their liberal use of silhouettes and evocations of the dangers of the urban environment; in a 2011 picture from “Deeper Shades #01 New York,” a sign reading WET PAINT has been suggestively cropped (the work is titled WET PAIN).


Bitesnich has a slightly more sentimental side, too, one that’s best expressed in his travel photographs, taken in such countries as Cambodia, Cuba and Kenya. In this part of his oeuvre, famous sites seen from a distance (the Statue of Liberty, Angkor Wat, the Taj Mahal, Burj Khalifa) alternate with close-up portraits of locals: a deeply wrinkled 104-year-old woman staring straight into the camera in Cairo, a young man getting a shave at a barber shop in Phnom Penh.


A new hardcover edition of his 2011 book India (teNeues) includes 175 photographs shot throughout that country — in color, black and white, and nostalgia-inducing sepia — that delight in different, if equally obvious, textures; the crepey folds of an elephant’s trunk, the mud puddles on the streets of Varanasi, the shimmering scales around the neck of a snake charmer.


In the foreword, Bitesnich writes, “India is eternally in motion — it moves sideways, backwards, rises higher, and moves forward all at once. India is where the past meets the future; time seems to pass by its own strange rules here.” Admirers of the photographer’s celebrated nudes may also appreciate his desire to broaden his horizons. 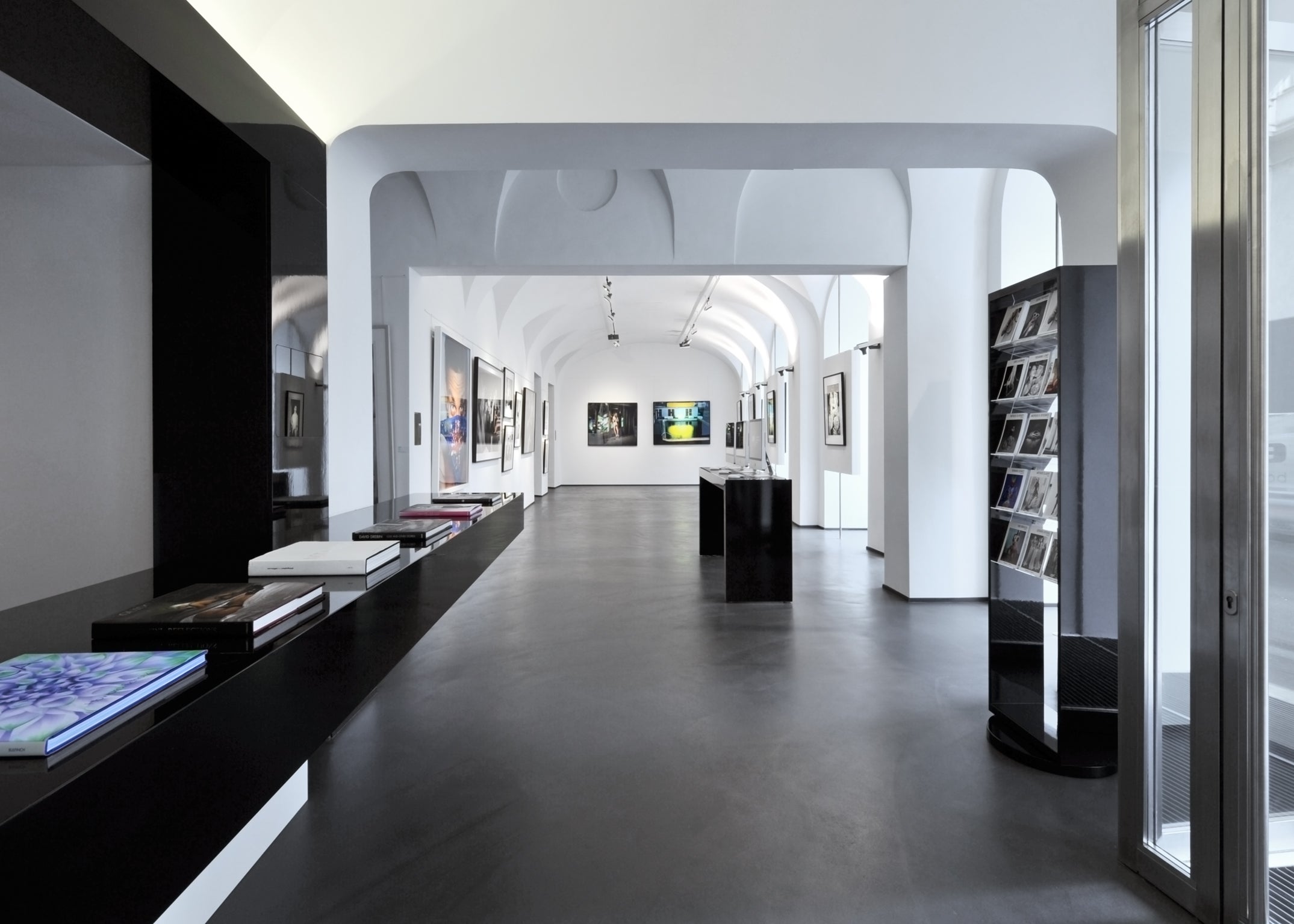 About the Seller
5 / 5
Located in Vienna, Austria
Recognized Seller
These prestigious sellers are industry leaders and represent the highest echelon for item quality and design.
Established in 2009
1stDibs seller since 2013
50 sales on 1stDibs
Typical response time: 15 hours
More From This Seller
View All From Seller