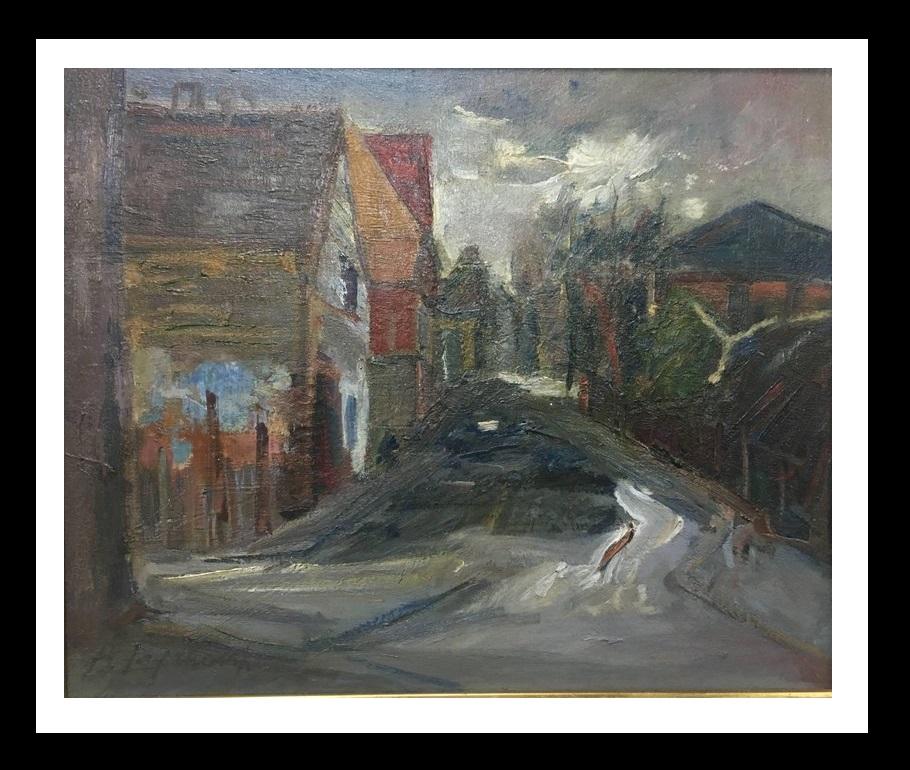 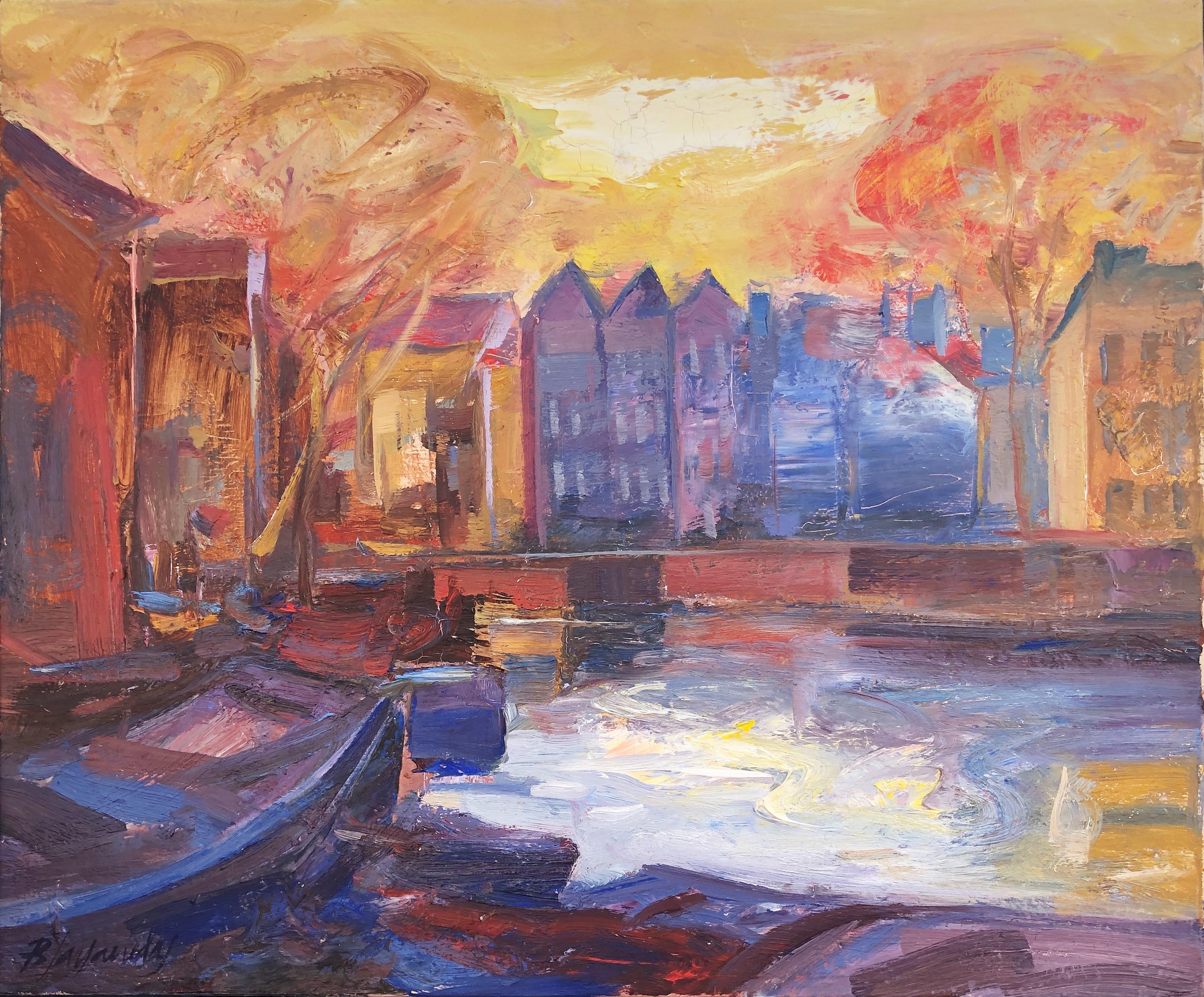 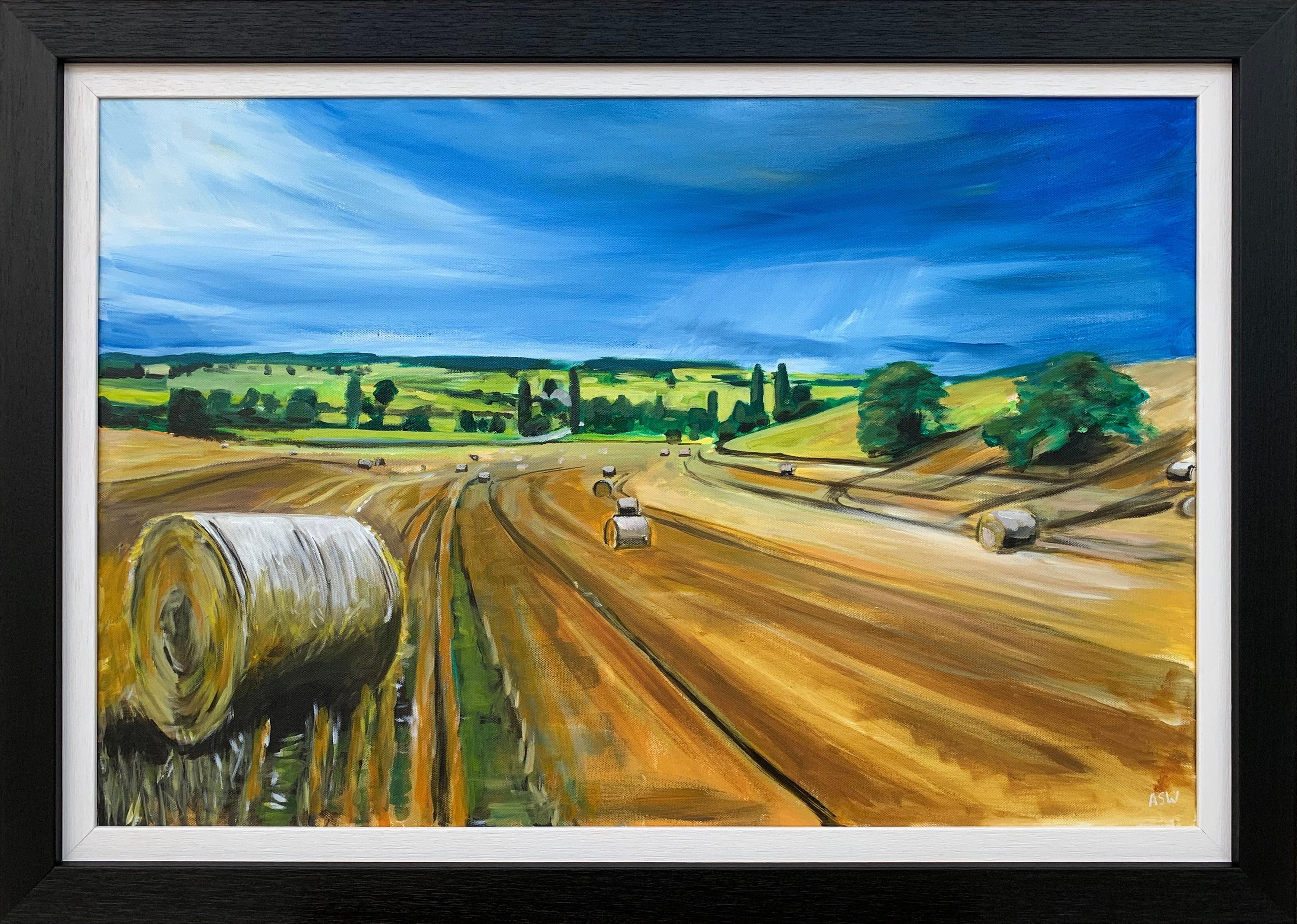 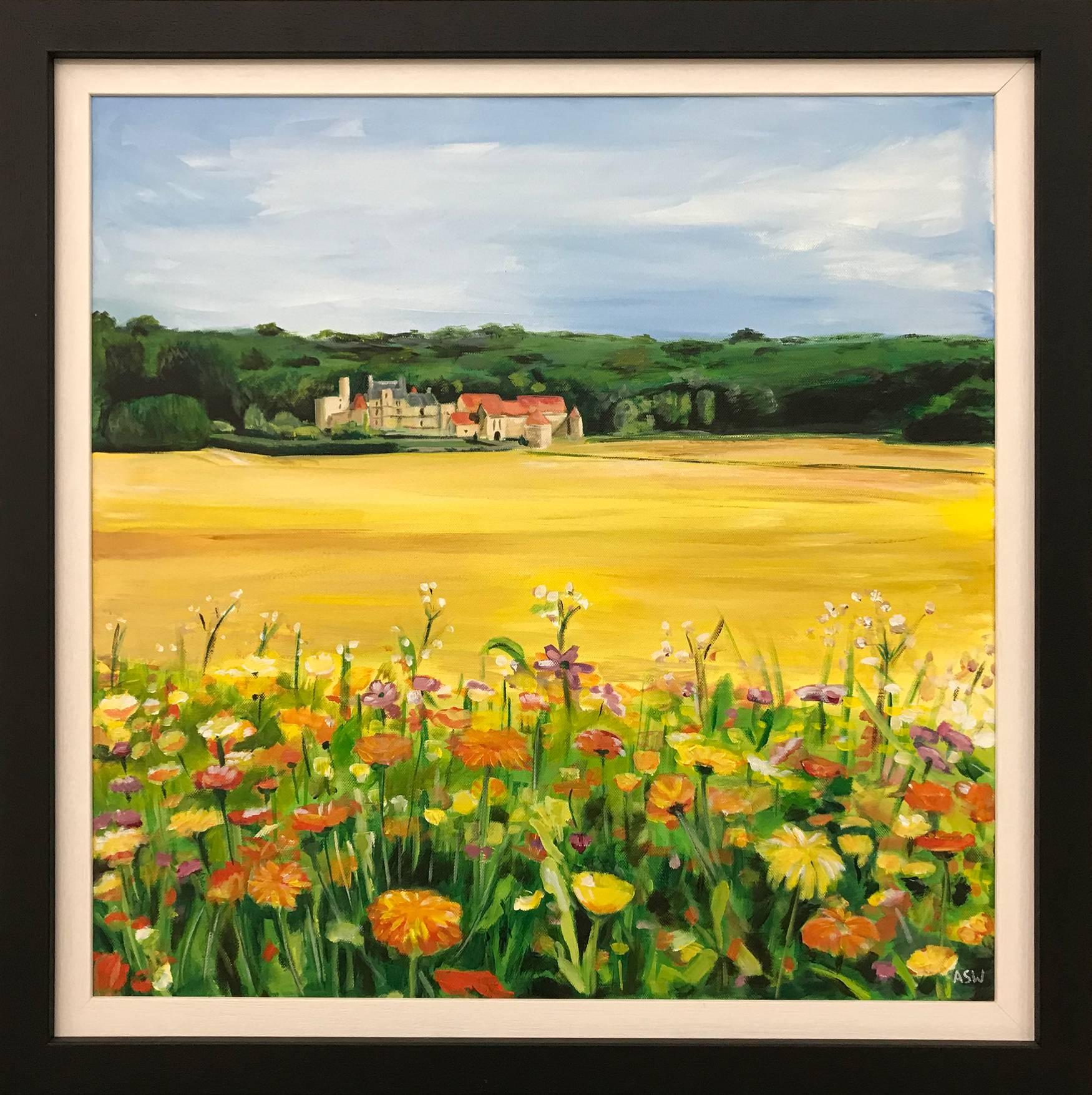 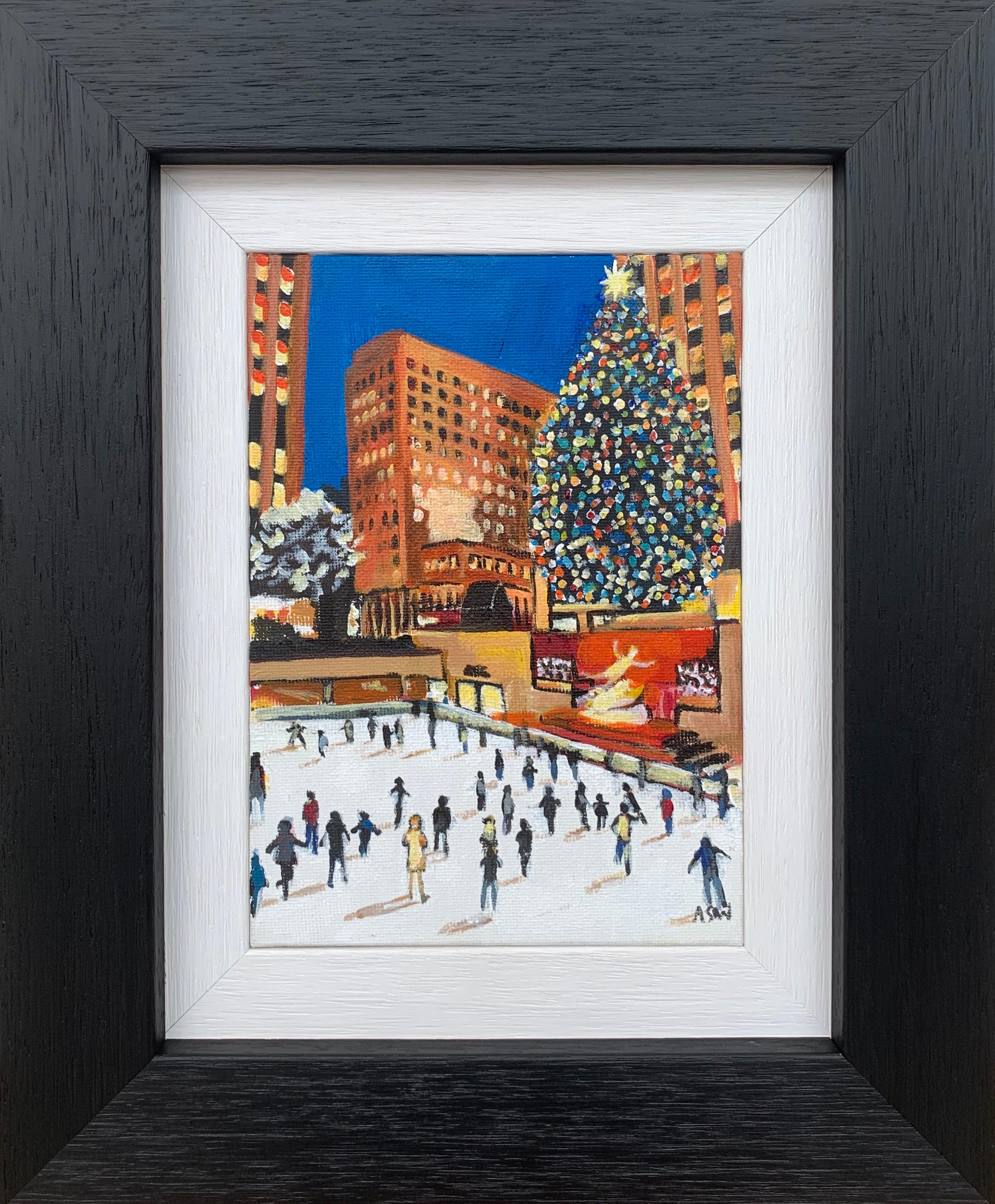 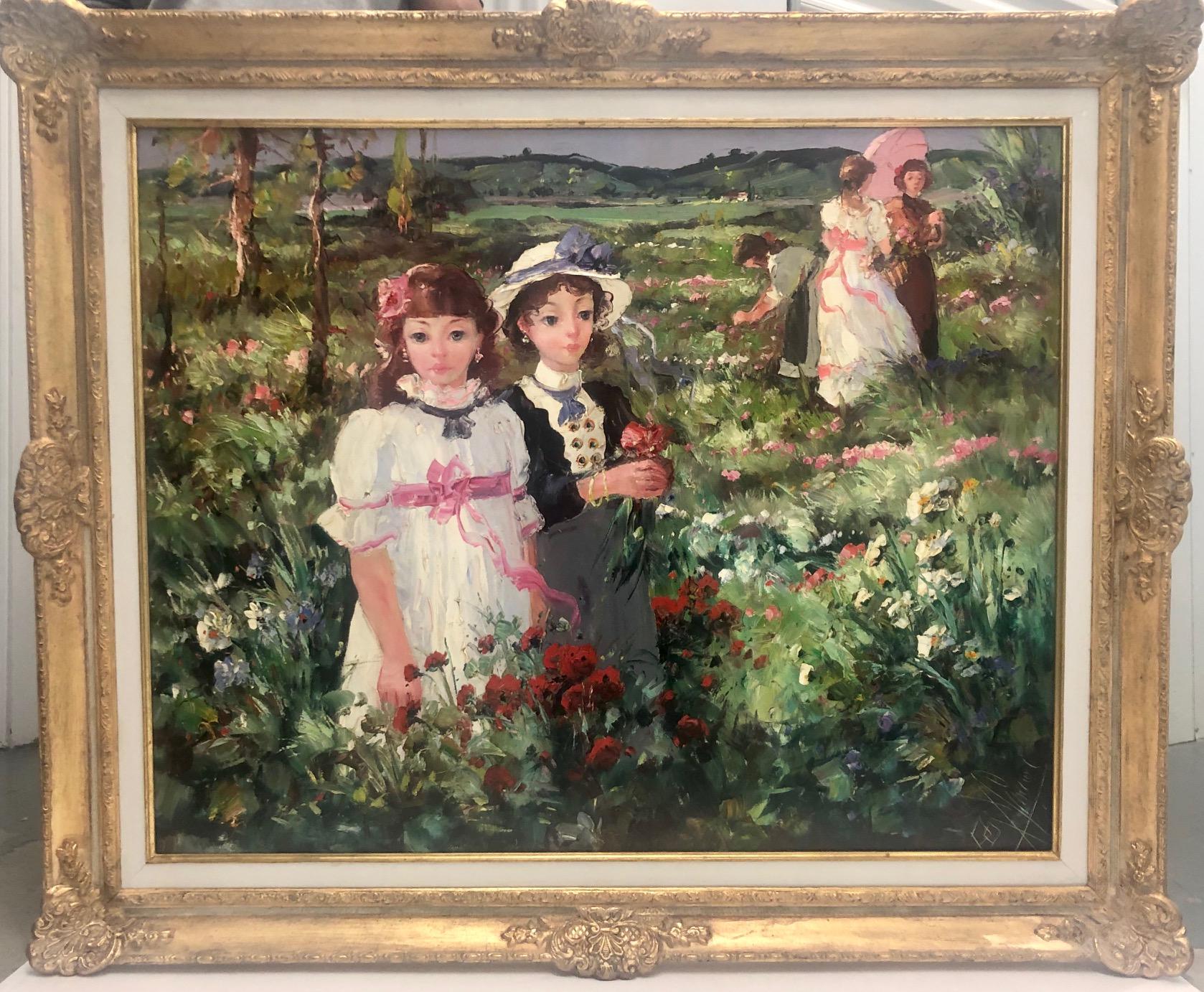 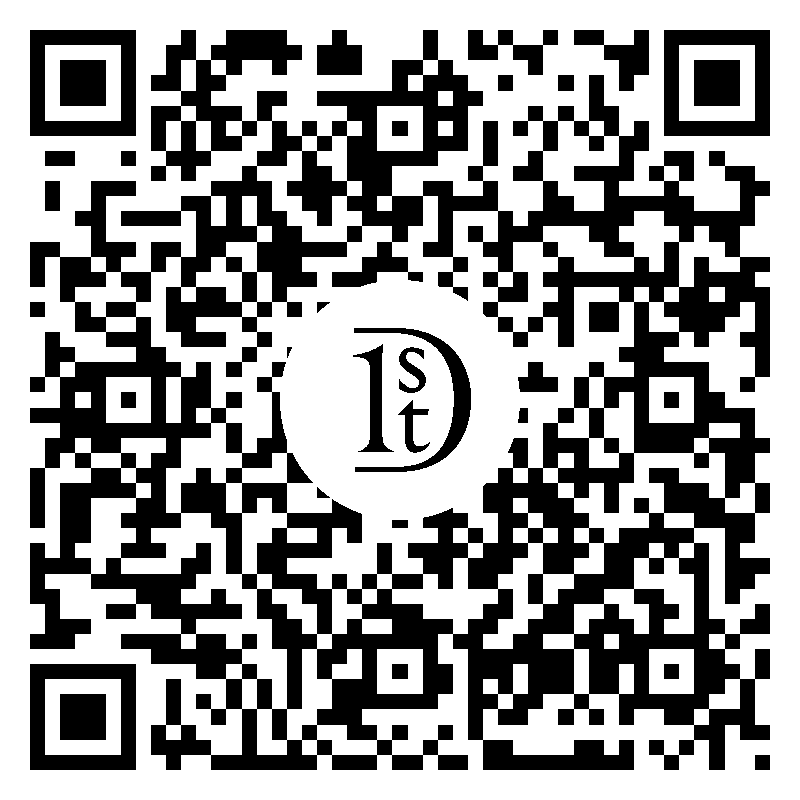 "Rupit". Original landscape Oil canvas painting 1975 Sarsanedas Planella was born in 1942 in Rupit (Barcelona). 1957. He attends drawing and painting classes at the Ateneo de Girona. 1960 He studied in Barcelona and frequented the Artistic Circle of San Lluc where he perfected the technique of drawing, especially the nude. From 1968 to 1974 he traveled mainly in Europe. In 1974 he made his first exhibition in the Sala Jaimes of Barcelona and from 1981 he exhibited regularly in the Comas Gallery. In 1978 he was awarded a scholarship to study at the Miquel Farré International School of Mural Painting in Sant Cugat. Since then he has not stopped traveling in Spain and Europe painting his landscapes: Salamanca, Toledo, Asturias, England, Switzerland, Belgium, Norway, etc. And has also held numerous solo exhibitions, both in Spain and abroad. Expressionist trend painter, uses in his works the palette, with a very refined technique, where it includes great density of paste, texture, glazes and transparencies that show landscapes in which nature becomes aggressive, reminding us of undulations and formal simplifications Of Kokoschka and Nolde. 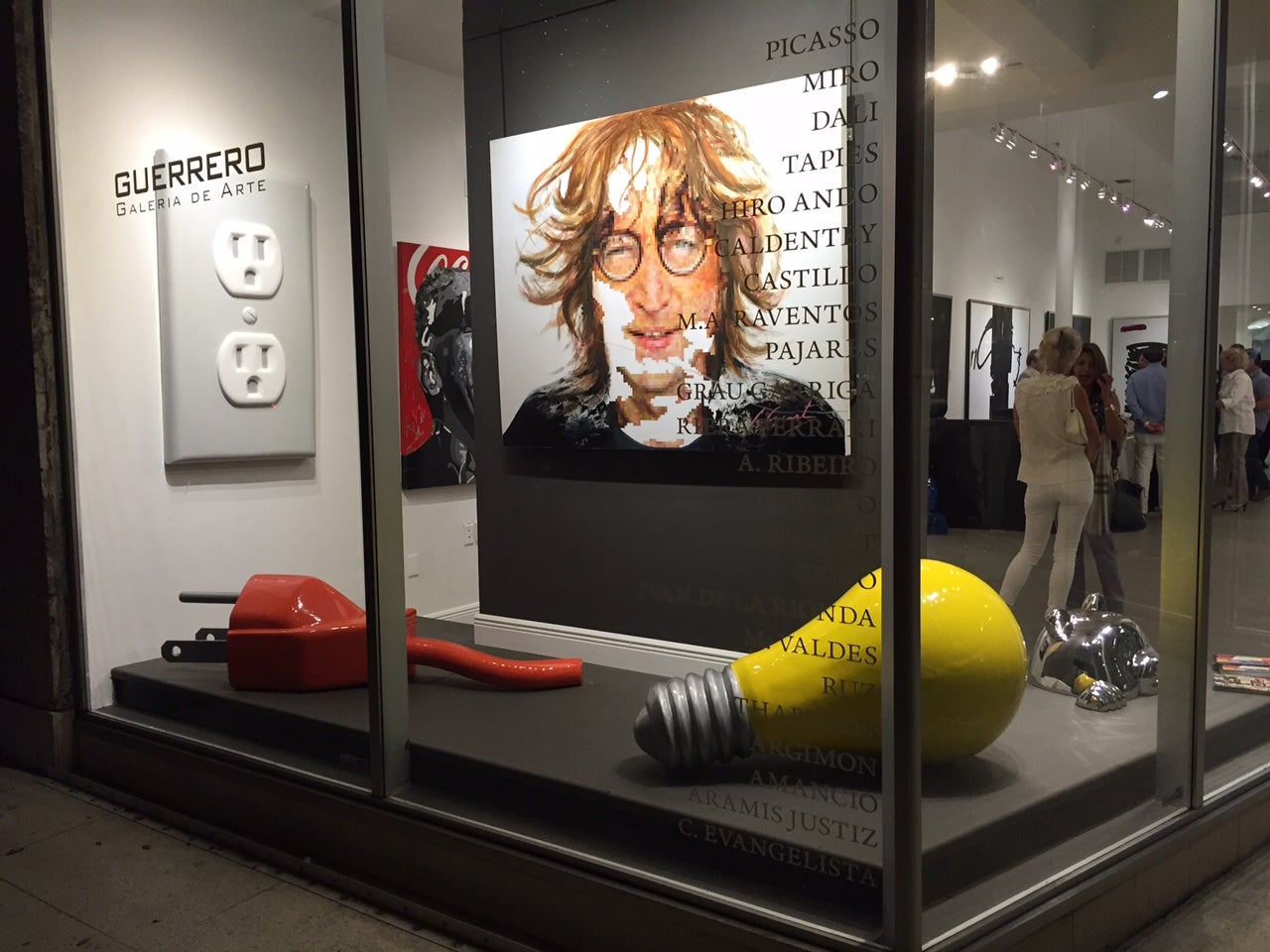 Amsterdam canal oil on canvas painting urbanscape
By Benet Sarsanedas
Located in Barcelona, Barcelona
B. Sarsanedas Planella was born in 1942 in Rupit (Barcelona). 1957. He attends drawing and painting classes at the Ateneo de Girona. 1960 He studied in Barcelona and frequented the A...
Category

US$950
Flower Garden
By Ramon Chirinos
Located in Lake Worth, FL
Flowers garden with children. Ramon Chirinos Venezuelan was born in 1950. Painter and draftsman. He studied drawing and painting with Professor Andrés Guzmán. In the mid-seventies, ...
Category

US$8,454
Coco in Paris V. Impressionism,, Cuban artist. Paris, France, Oil on Canvas
By Cristian Mesa Velazquez
Located in Houston, TX
Coco in Paris is a series of four paintings. This is Coco V. T The Coco series is by a young Cuban artist now living in Barcelona. Coco series was painted plein air on a recent tr...
Category