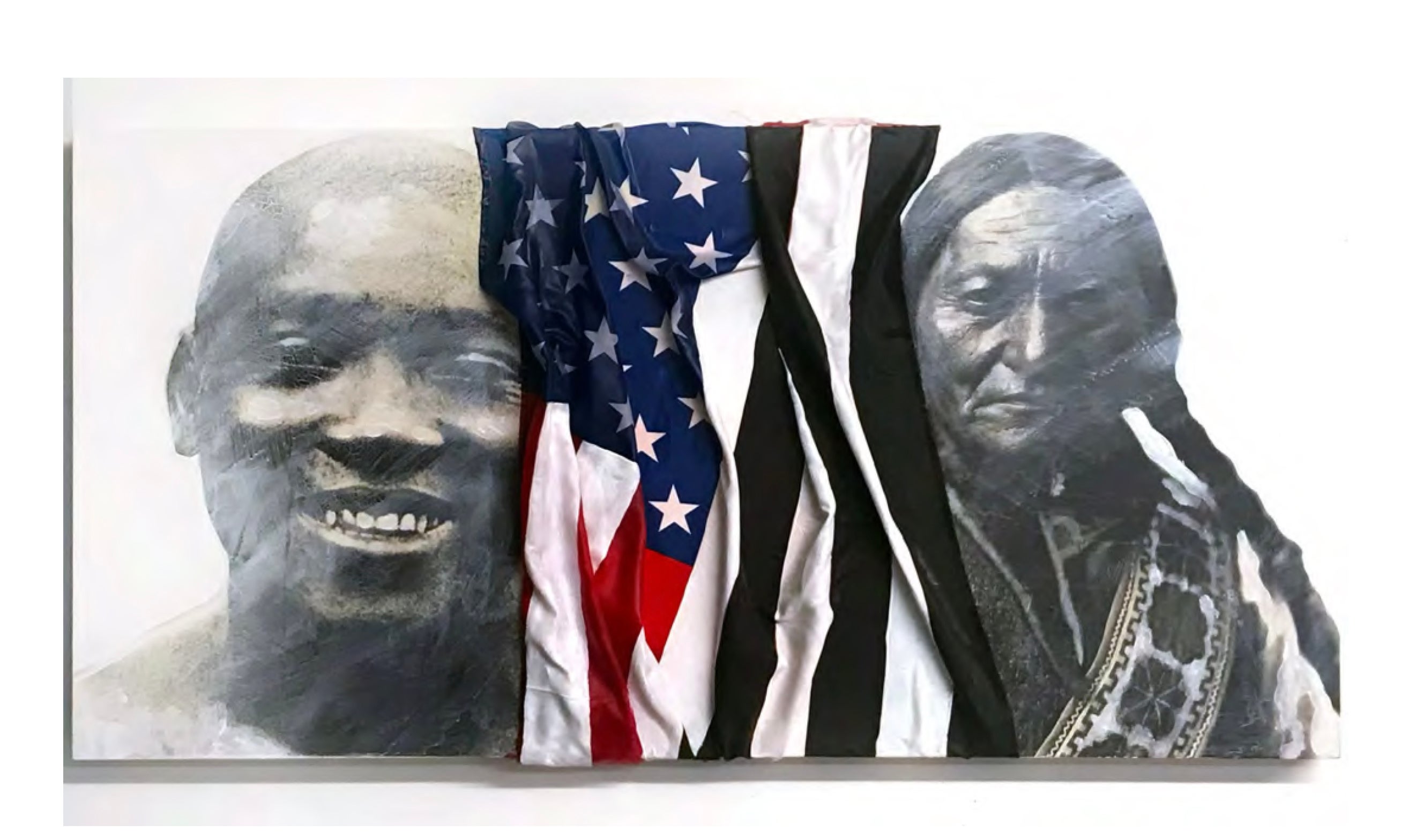 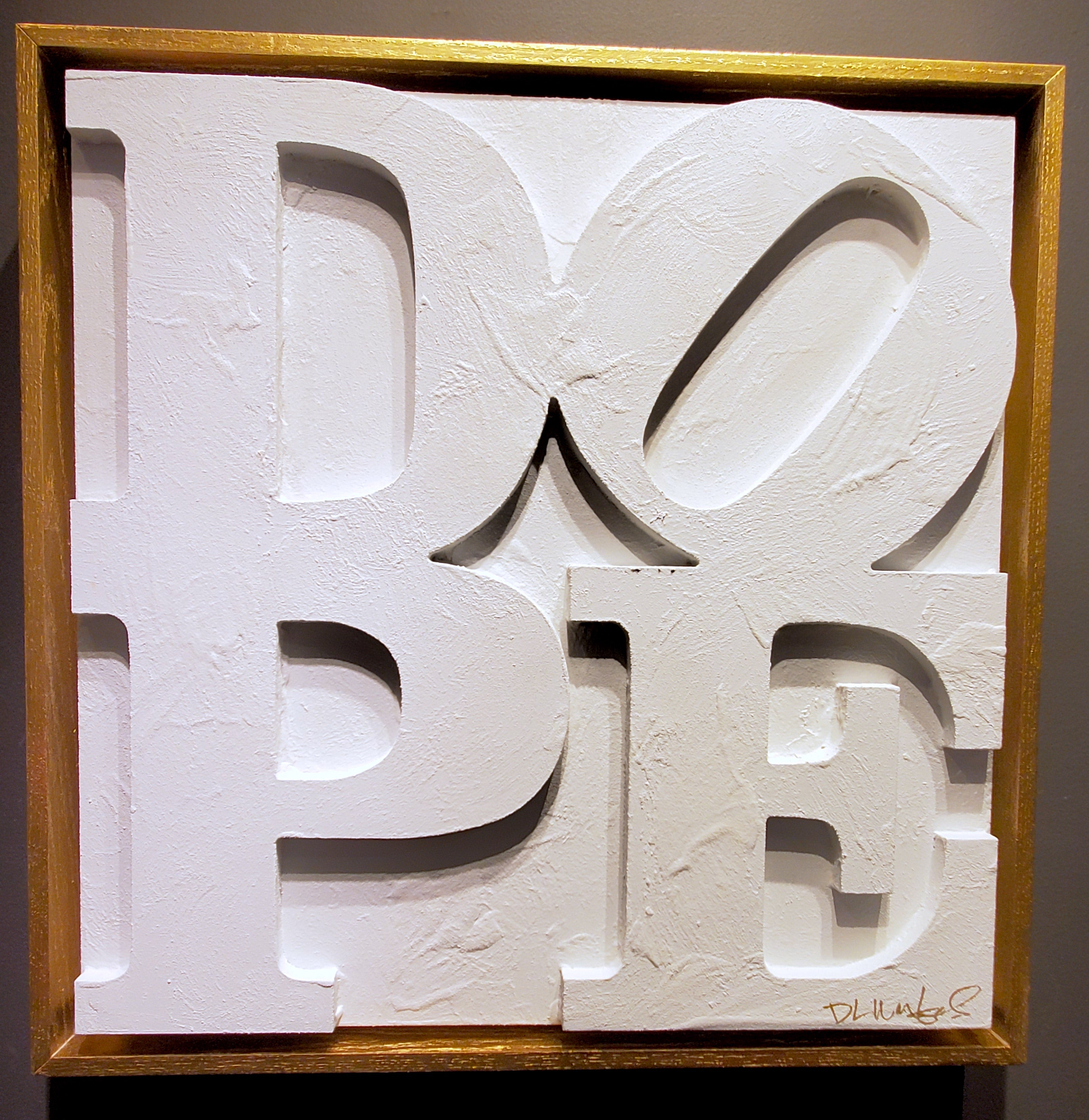 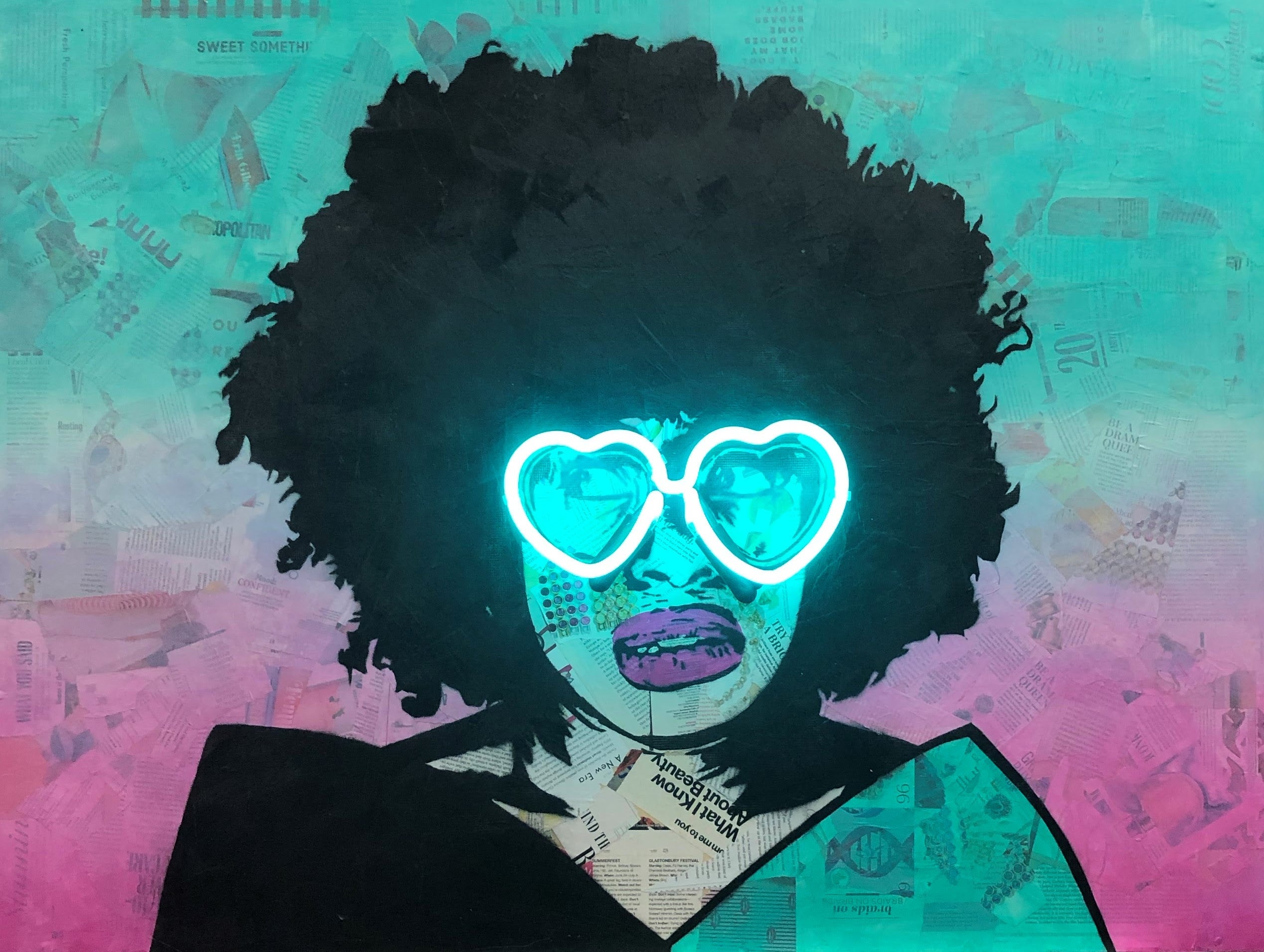 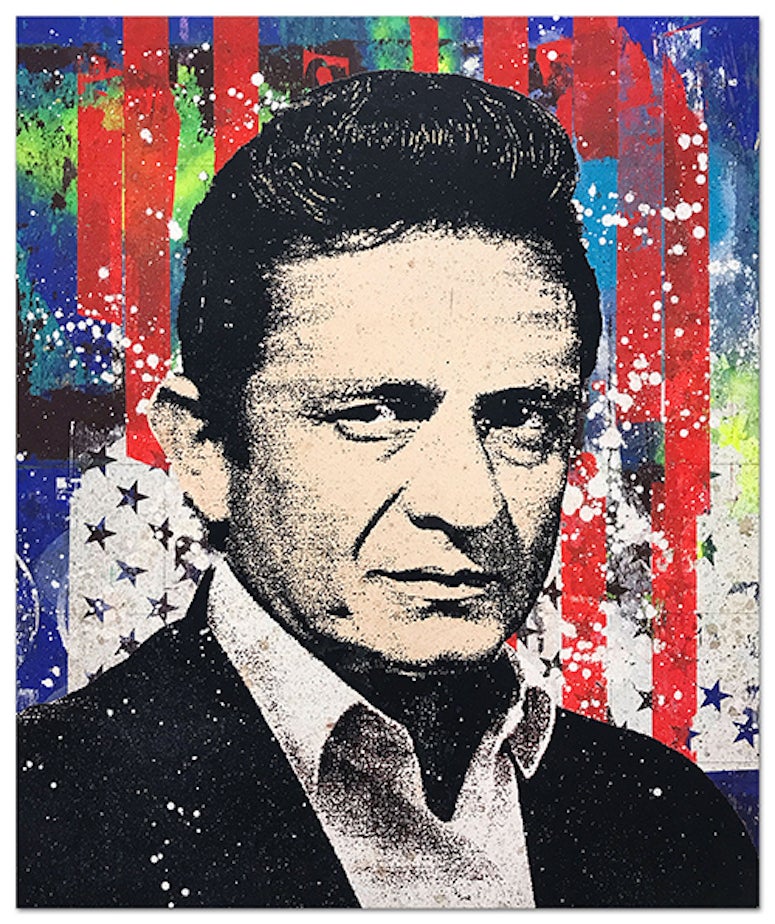 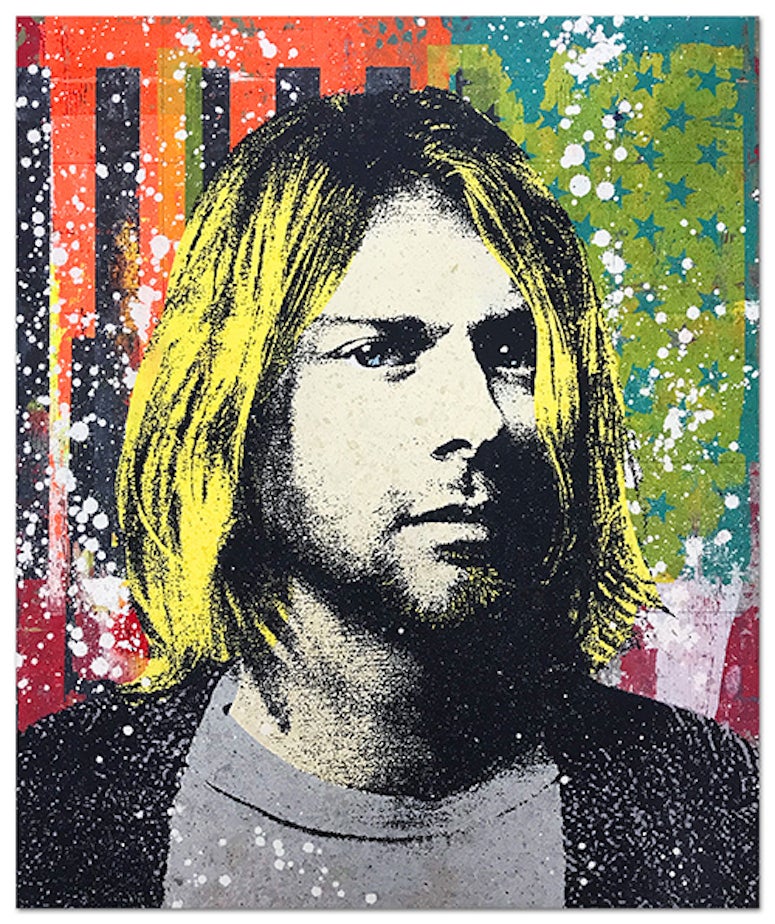 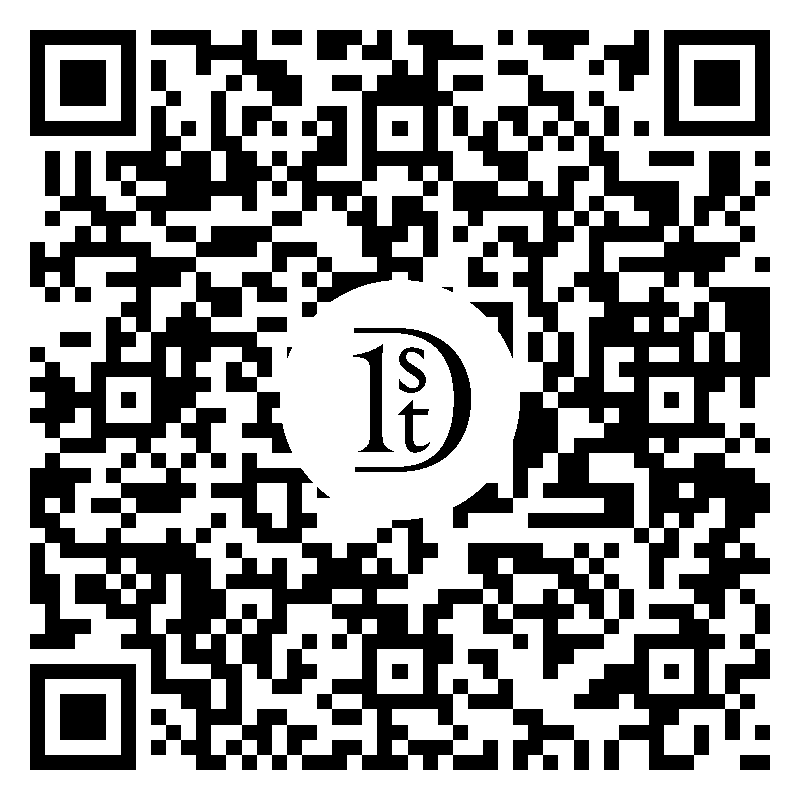 Since the beginning of the new millennium, Warfield has delivered works for Nike, Sprite, Heineken, Anheuser-Busch, Geffen Records, Sony Latin Entertainment, DreamWorks, SonyBMG, OutKast Inc., Universal Records, HBO, Virgin Records, Coca-Cola, Adidas, Church's Chicken, Vibe Magazine, Atlanta's 97.1 Jamz, and automotive giant GMC. In 2002 DL received a national award from Bacardi Liquor for being a Cultural Architect, and making major contributions in the areas of visual media and branding, in the urban, youth and entertainment markets and he was also selected as a finalist in the Hennessy Black Masters Art Competition in 2007. In 2004 & 2005, DL was the winner of the Timberland Community Outreach Program that took place in Atlanta, and was commissioned to design a signature boot for Timberland, along with a mural executed by a team of artists and area residents. Recent projects include designing The Michael Jackson Remix Suites for Motown Records, Usher's Here I Stand album and tour art, album art for Earth, Wind and Fire, outdoor signage and advertising for Crown Royal & Heineken, clothing design and product development for Nordstroms and the RyanKenny clothing company, as well as album art for Interscope recording artist Keri Hilson's debut album In a Perfect World, and the co-development of a line of timepieces, and The Come Up -- a fictional inspirational book for teenagers pursuing their dreams of breaking into the music business. 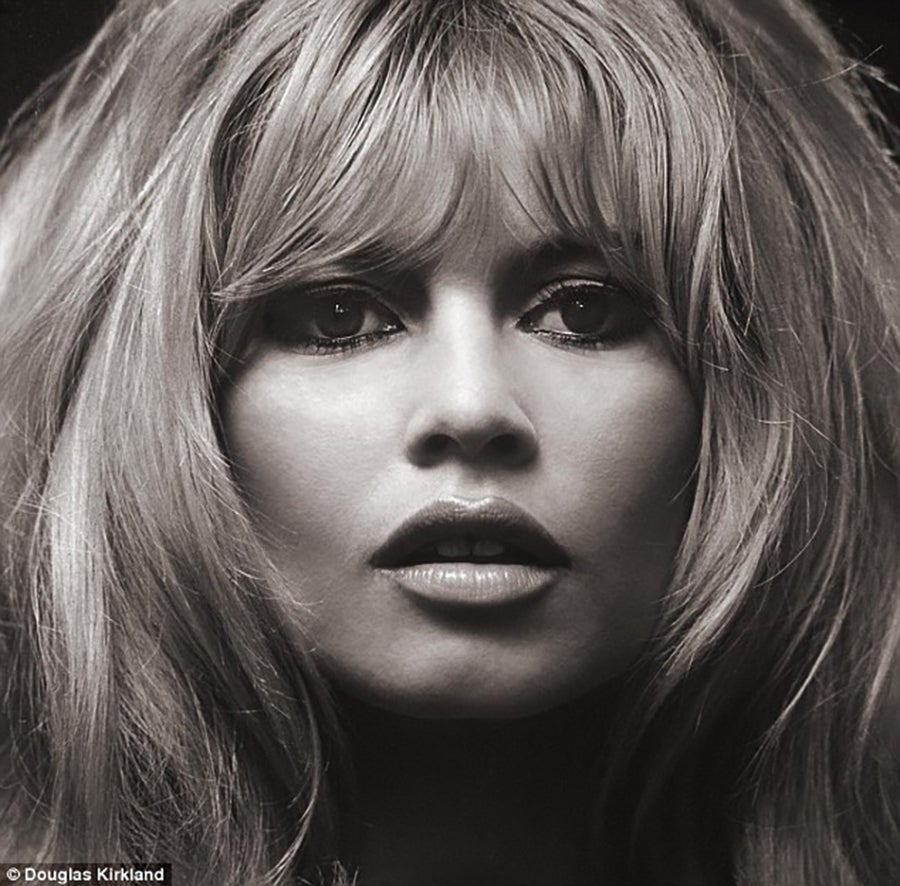 About the Seller
5 / 5
Located in Beverly Hills, CA
Vetted Seller
These experienced sellers undergo a comprehensive evaluation by our team of in-house experts.
Established in 2010
1stDibs seller since 2015
39 sales on 1stDibs
Typical response time: 2 hours
More From This Seller
View All From Seller

Nothing Stopping Me - Neon Lit Painting of Black Queen Street Art
By Amy Smith
Located in Gilroy, CA
"Nothing Stopping Me," is a mixed media painting of a Queen by LA based street artist Amy Smith. This work has the added neon lights to give that spectacular contemporary "pop." She ...
Category