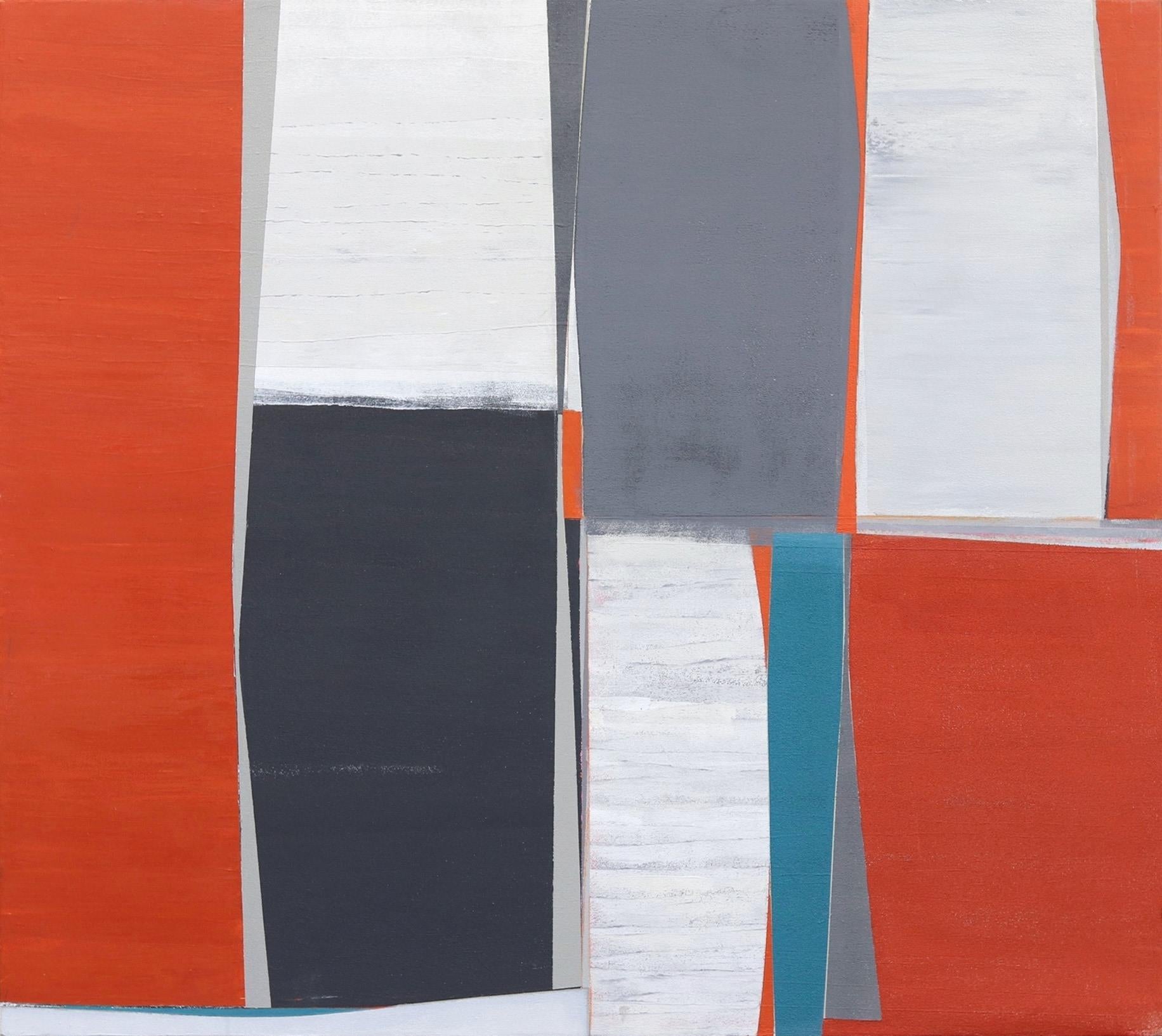 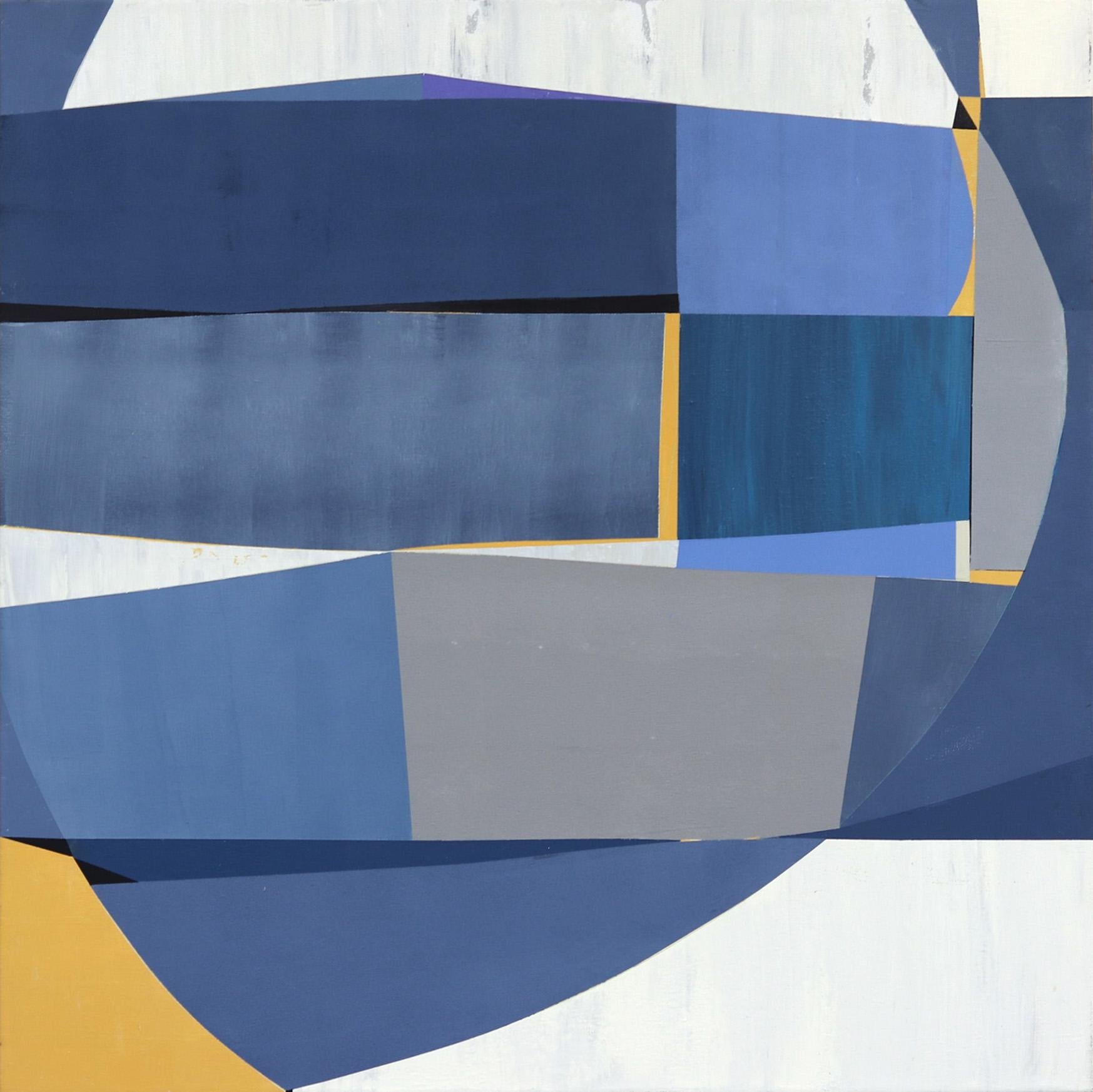 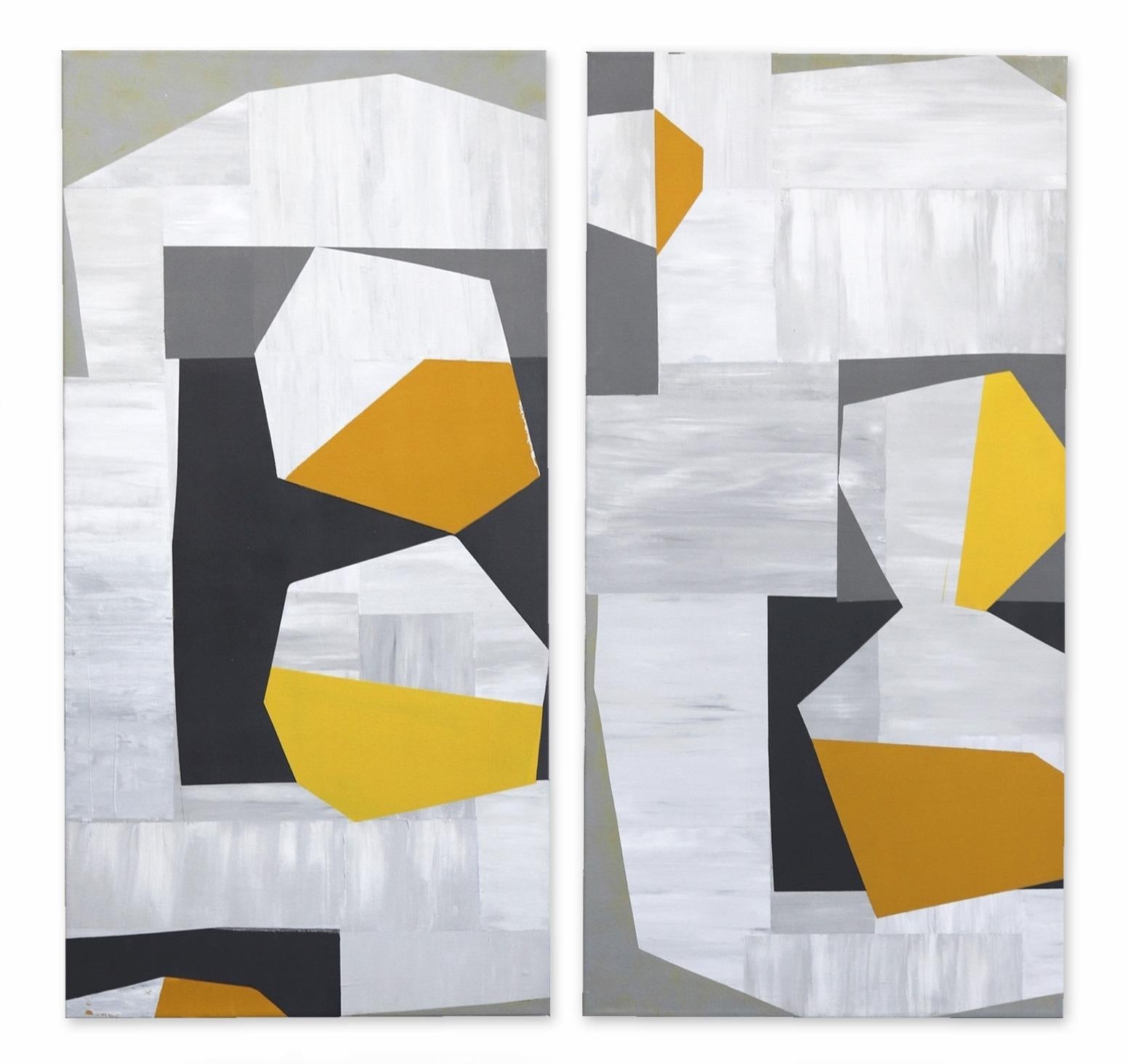 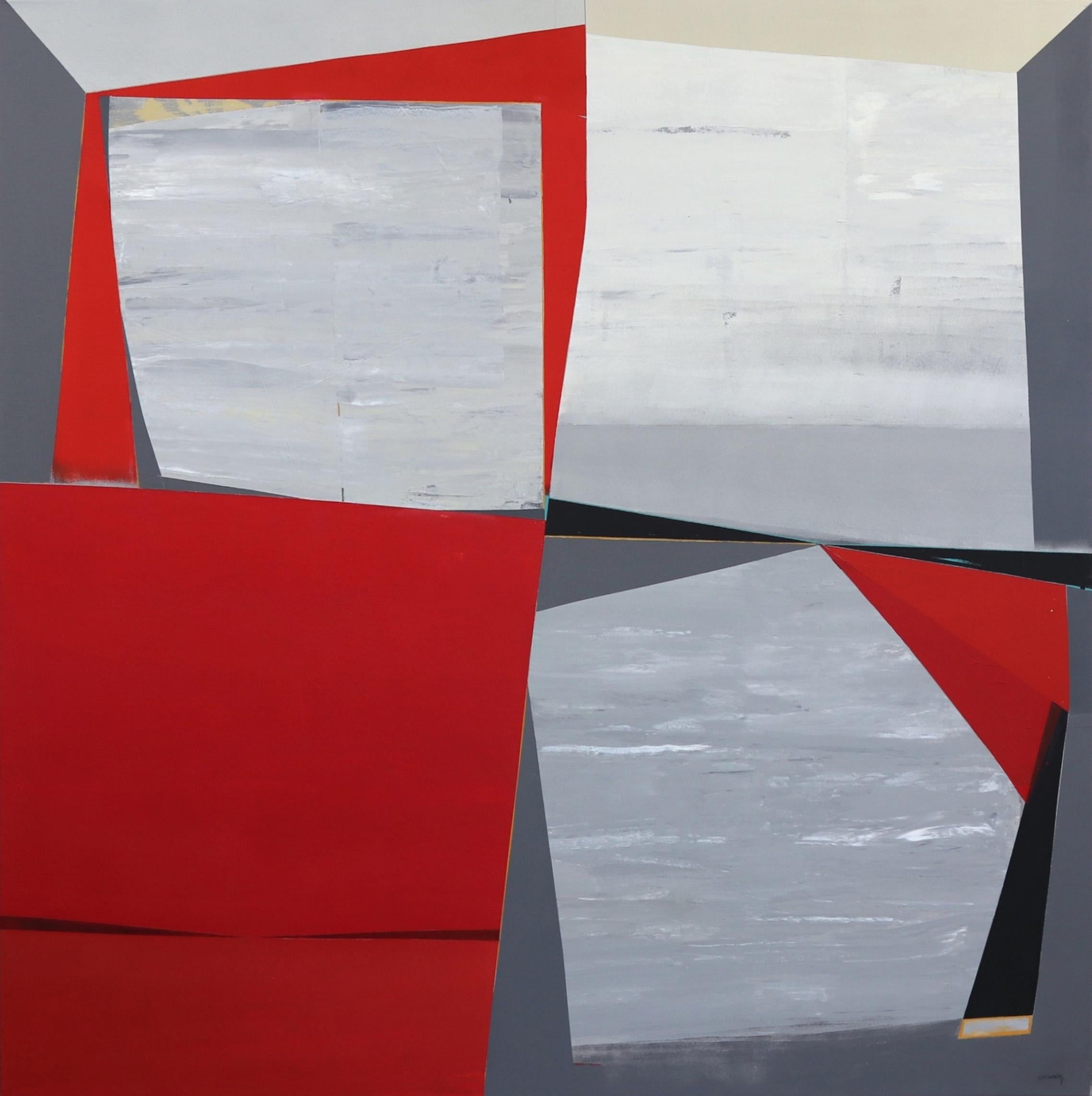 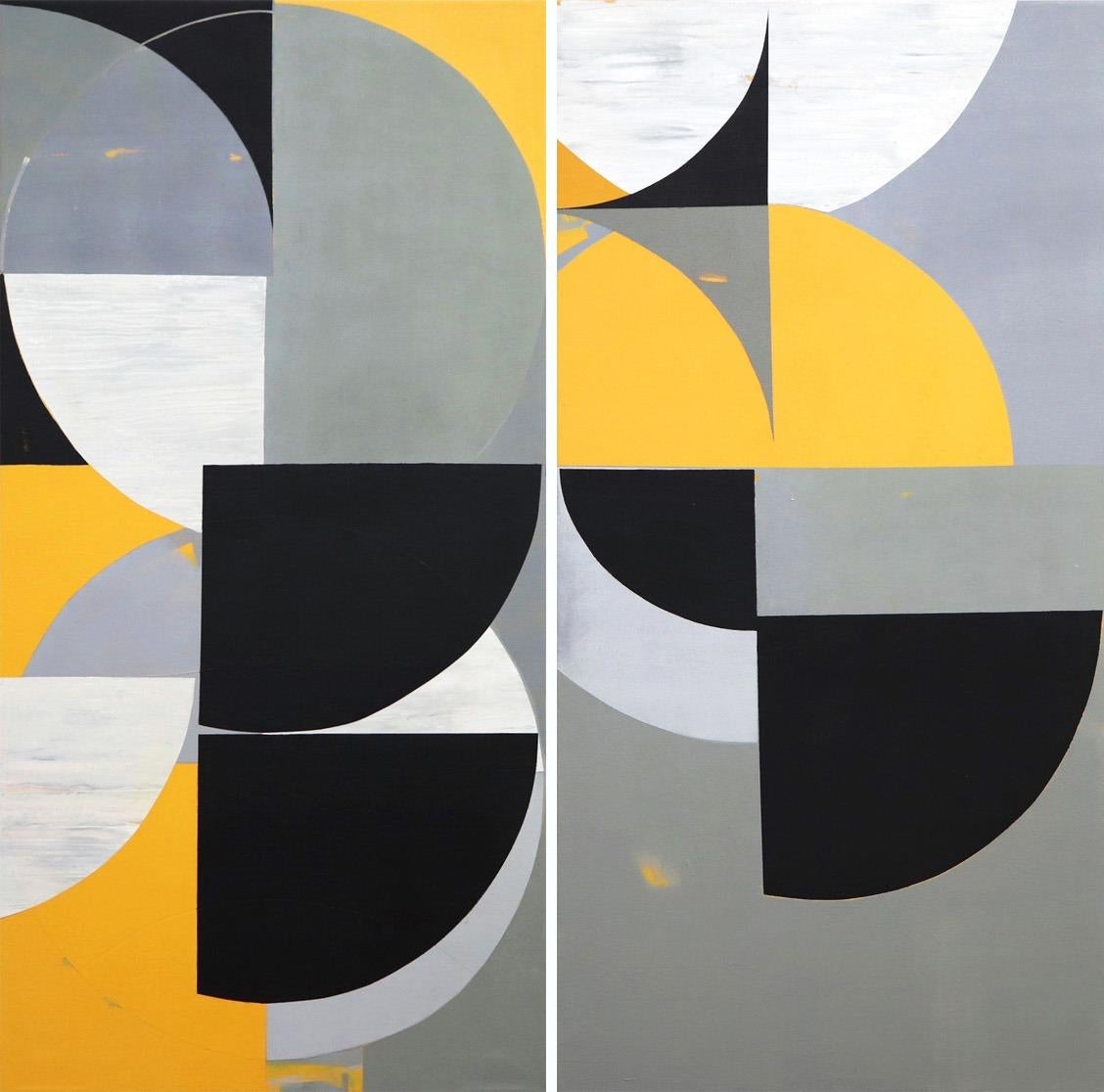 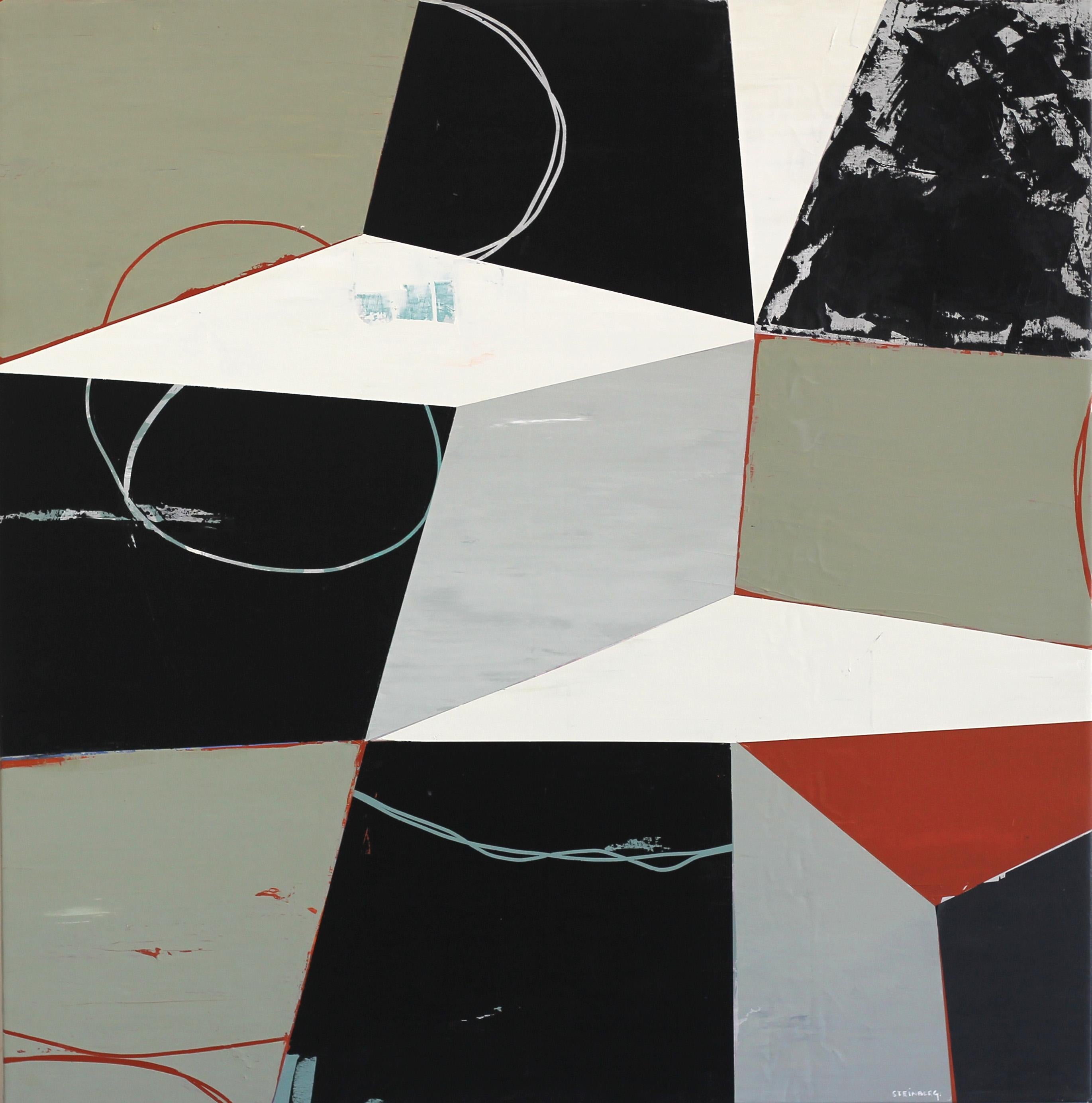 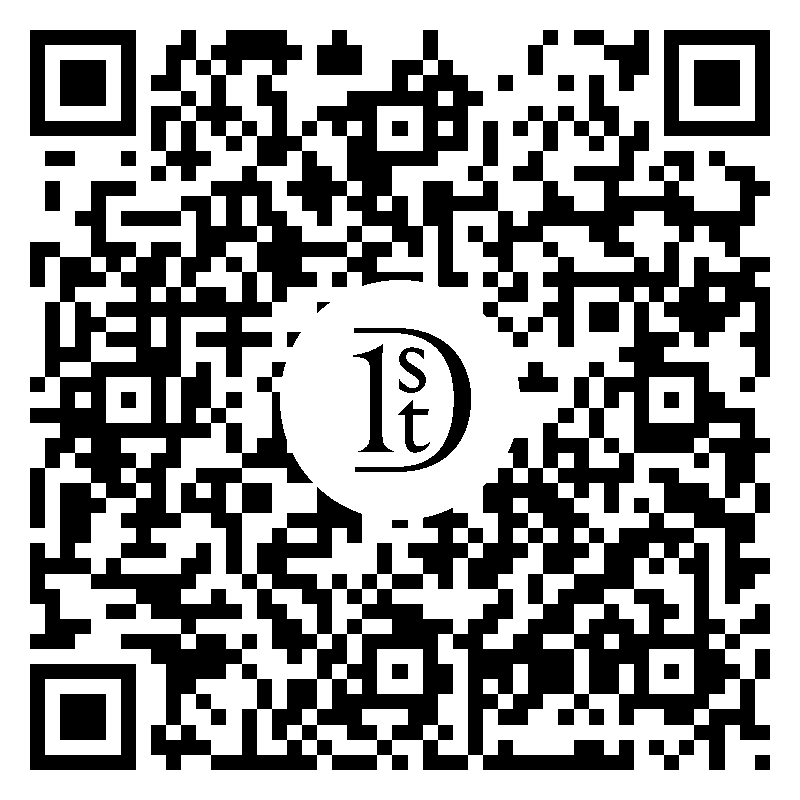 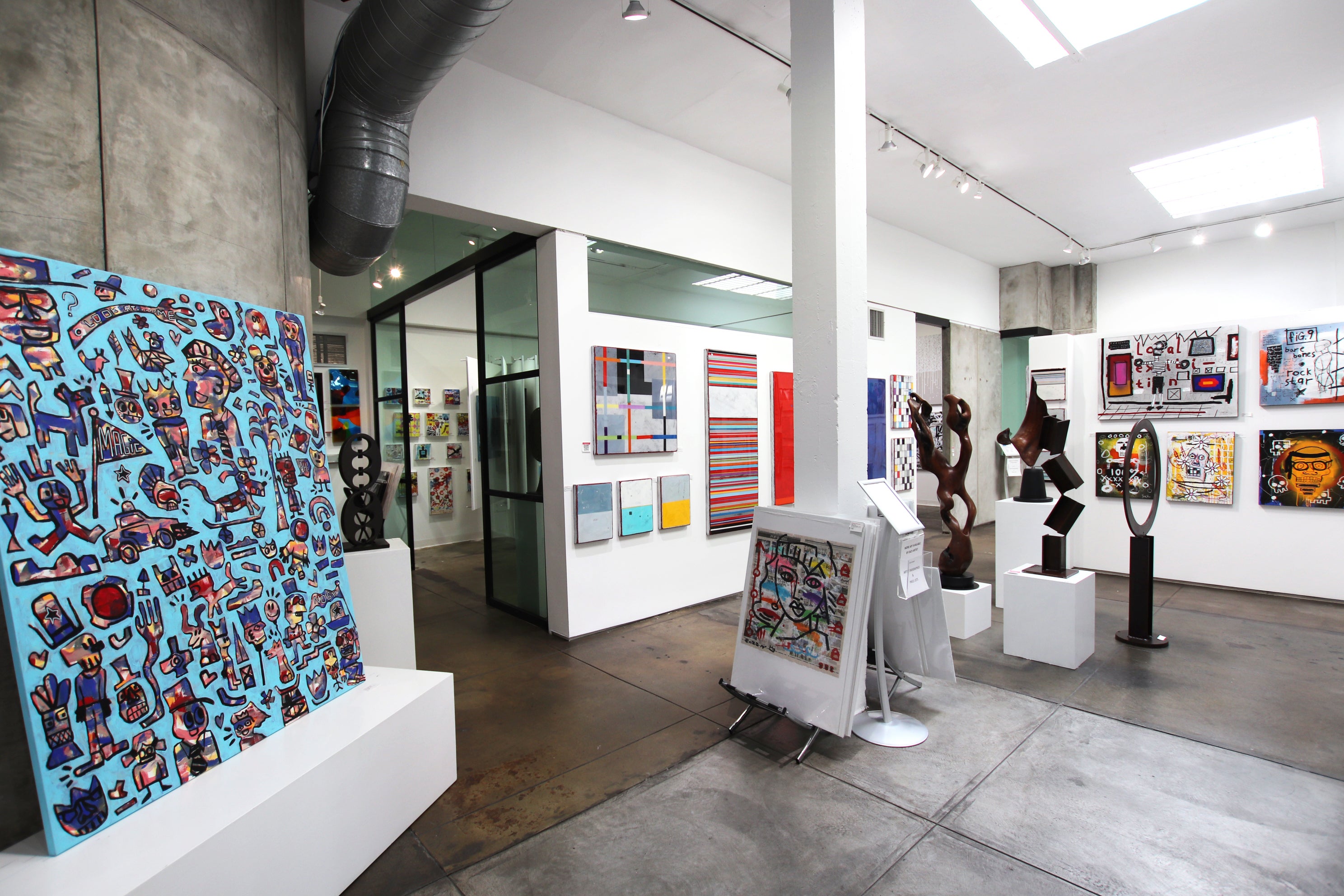 About the Seller
5 / 5
Located in Los Angeles, CA
Platinum Seller
These expertly vetted sellers are 1stDibs' most experienced sellers and are rated highest by our customers.
Established in 2010
1stDibs seller since 2014
1,614 sales on 1stDibs
Typical response time: 1 hour
More From This Seller

US$2,200
Blue Beret, Paris, Acrylic Pastel Stick and Sand Abstract Painting on Canvas
By a.muse
Located in New york, NY
Blue Beret, 2019 by a.muse is a 20” x 16” acrylic, pastel stick, and sand contemporary abstract painting on canvas mounted on foamcore board. The painting is signed, titled, dated by...
Category