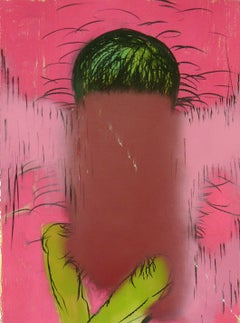 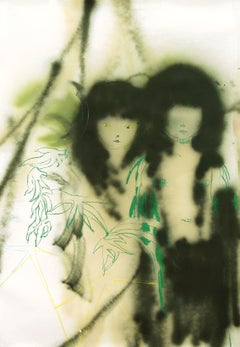 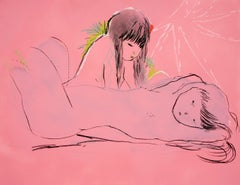 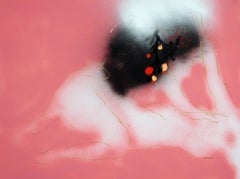 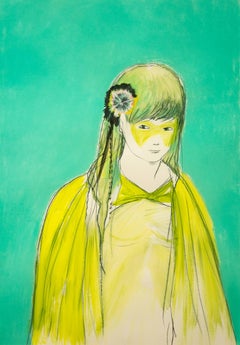 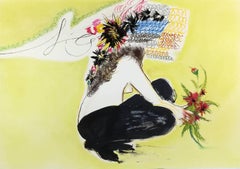 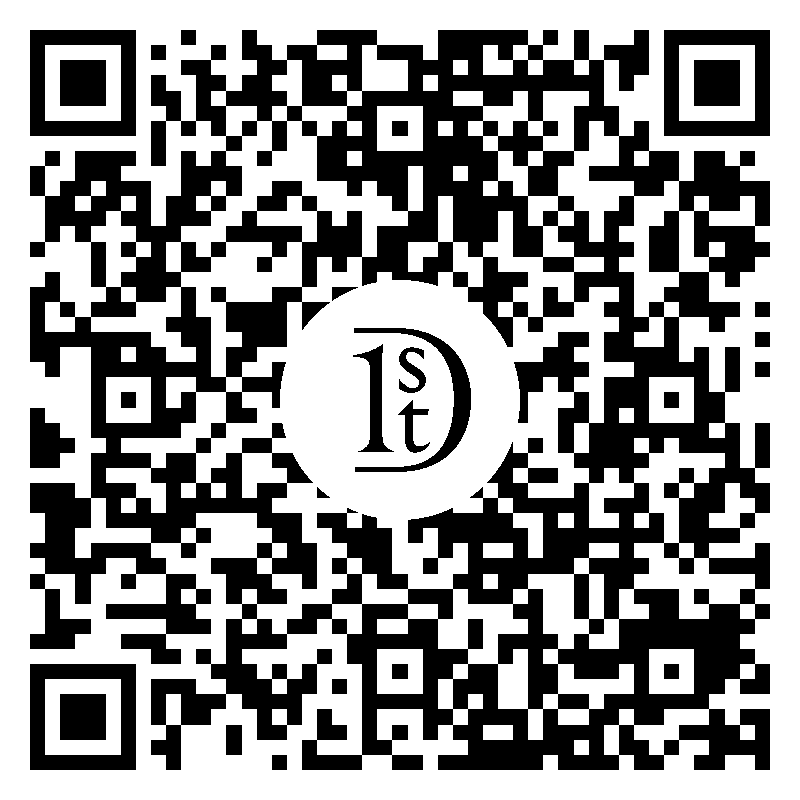 This pastel and spray paint on paper, depicts two nude female figures. In the foreground one person wearing only green leggings stands while the second wearing black leggings hugs her from behind. The two are loosely sketched in black, with white highlights set on an electric pink background. They both gaze back at the viewer. This work is reminiscent of Manga, comics corresponding to a Japanese style which originated during the mid-1900s. Eduardo Infante is a Spanish artist who works on the tension between idolatry and iconoclasm inherent in the tradition of art. Born in Gerona, Spain in 1973, Eduardo Infante earned his degree in graphic and industrial design at la Escola d´Art de Alcoy, in Alicante, Spain. In 1997, Infante was a founding member of the "Equipo Gloria" with artists Aurelio Ayela, David Delgado, y Ester Ferrándiz. The group's aim was to investigate, promote and develop new forms of drawing. Infante's work has been exhibited in the US and Spain and he currently works and resides in Alicante, Spain.

5 / 5
Our team of world-class specialists approve every seller on 1stdibs.
1stdibs seller since 2013
Located in New York, NY