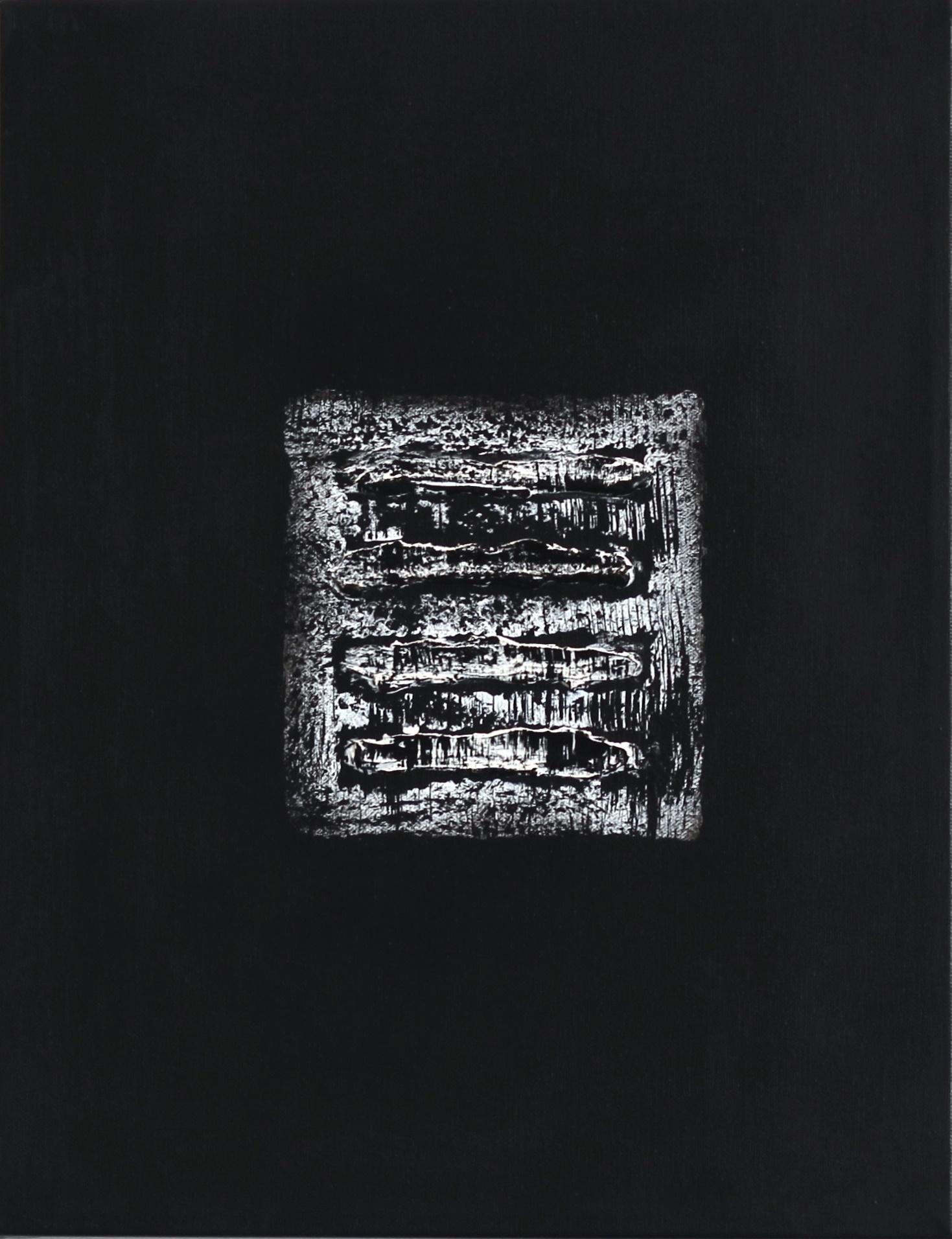 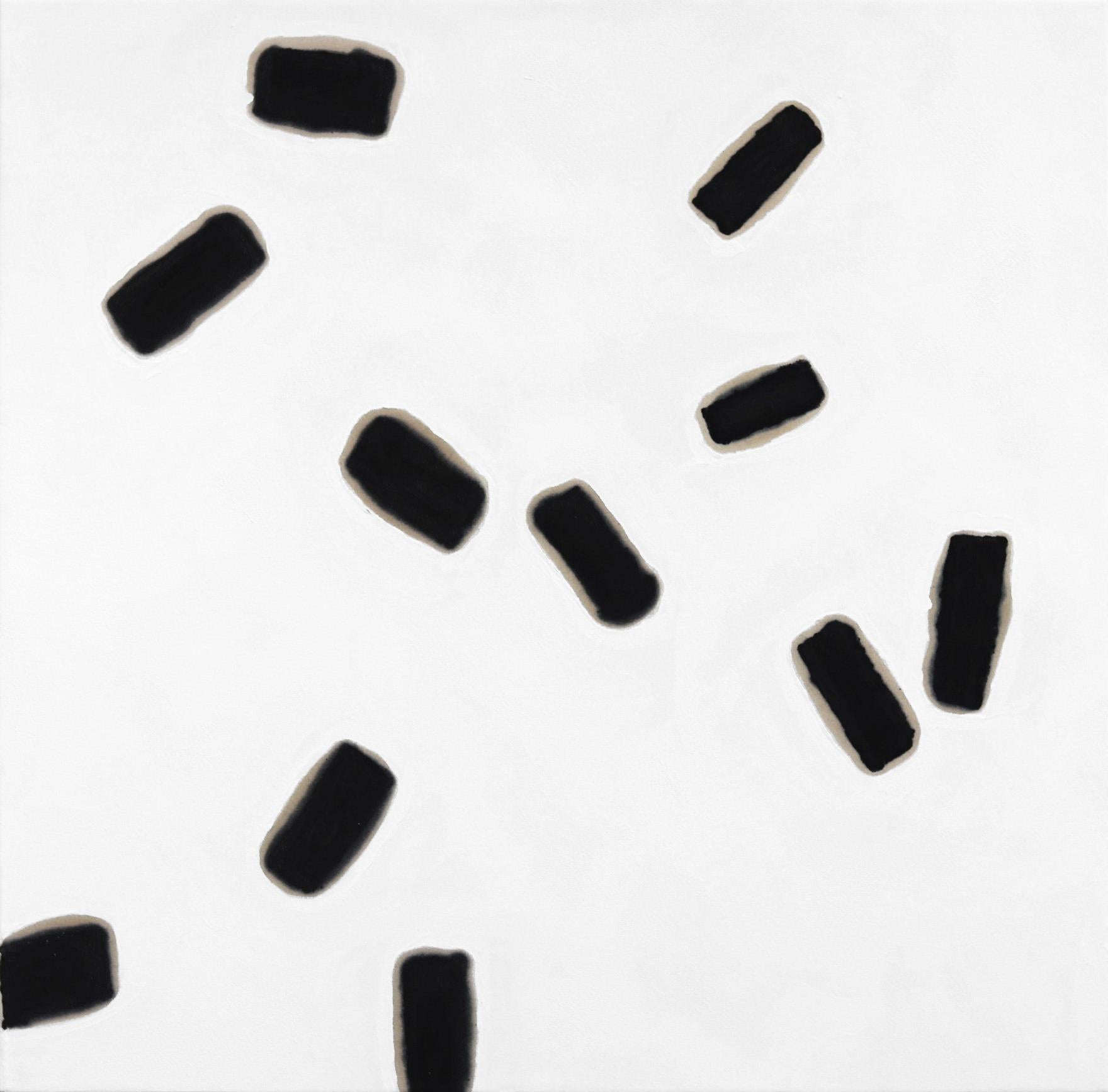 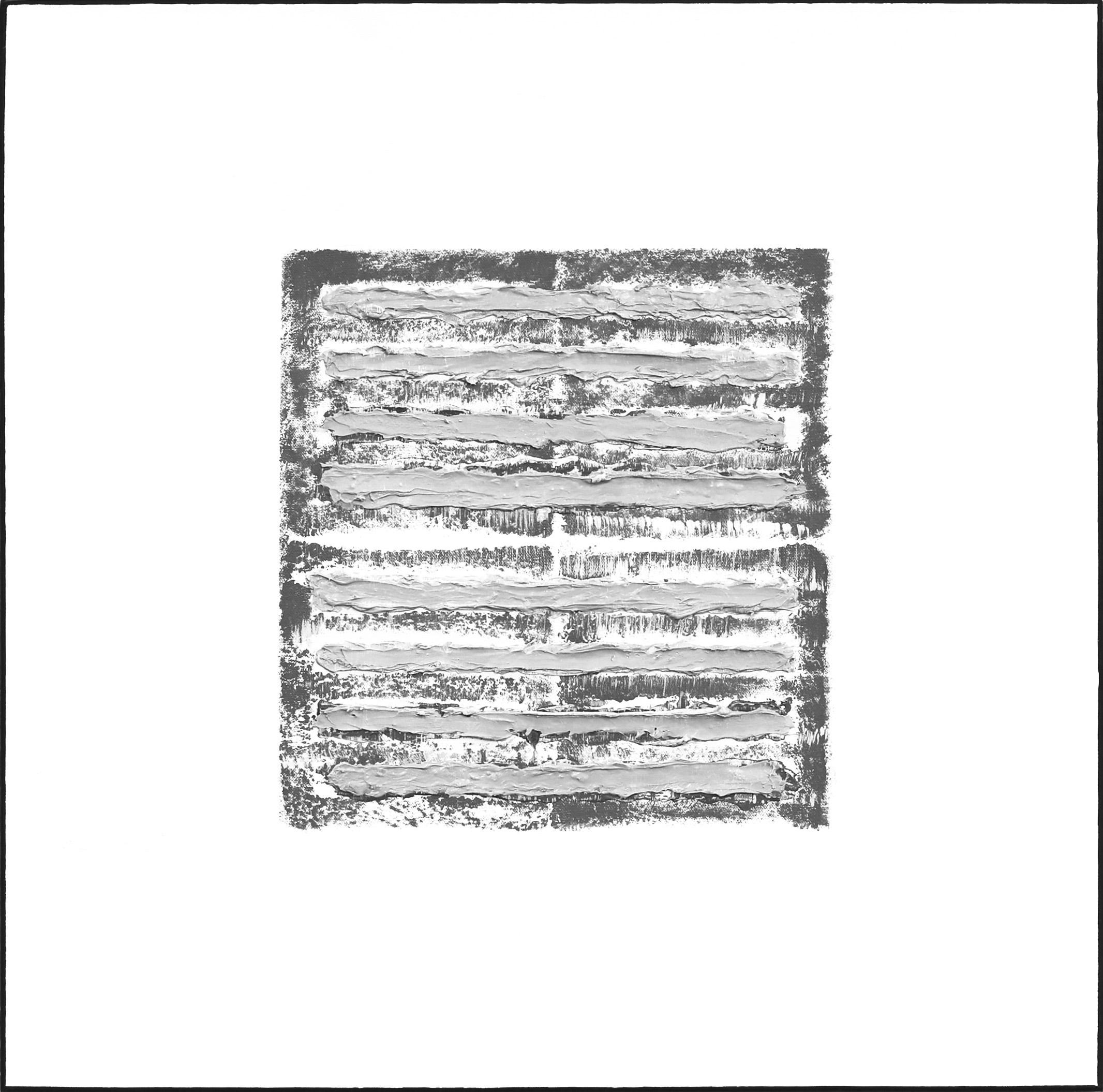 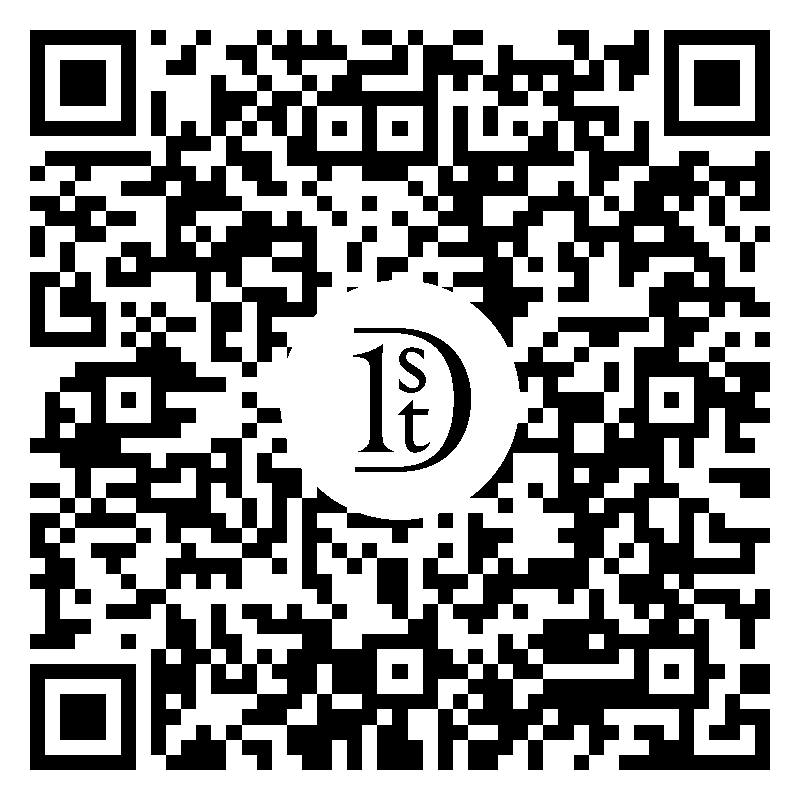 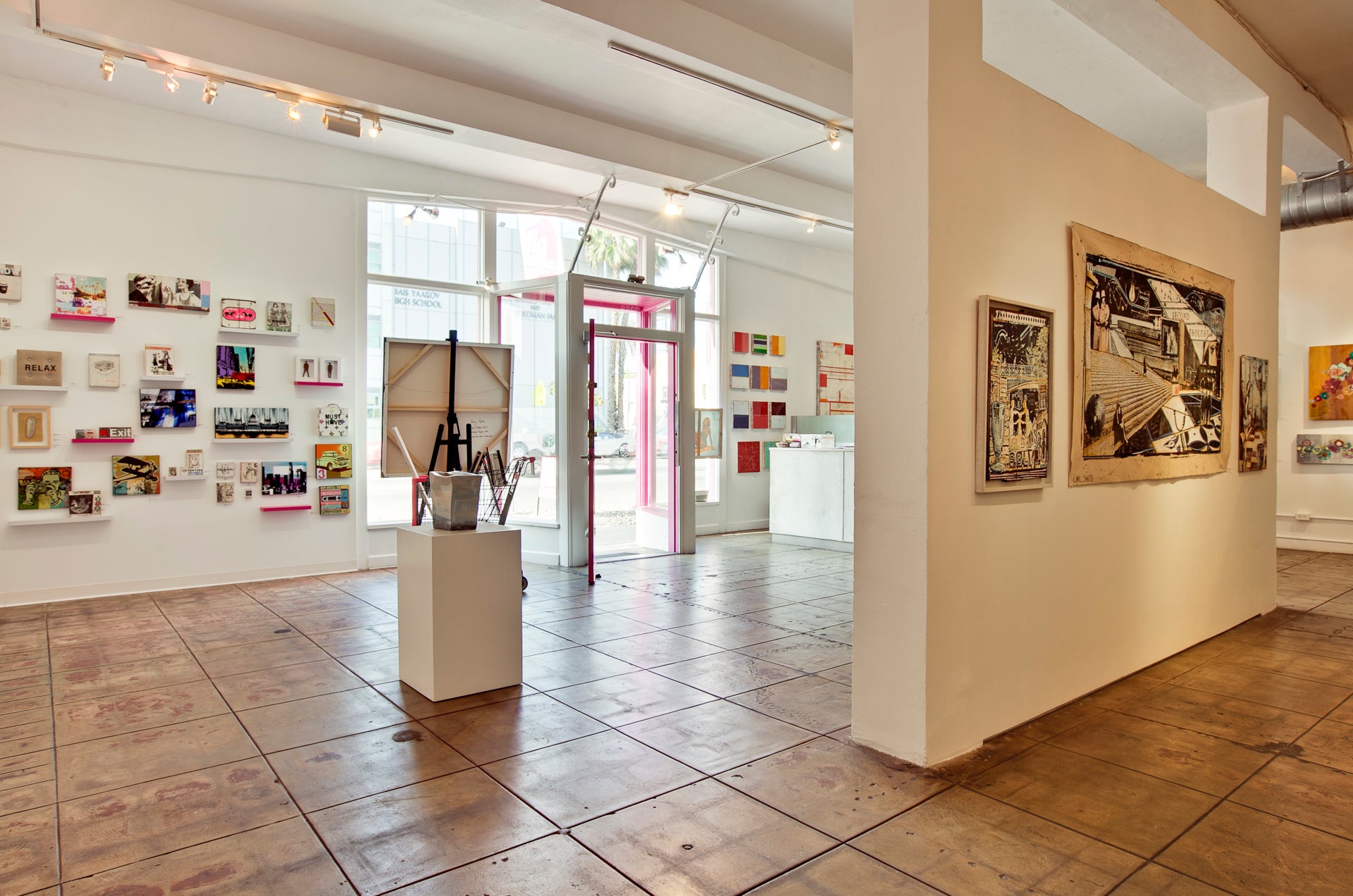 About the Seller
5 / 5
Located in Los Angeles, CA
Platinum Seller
These expertly vetted sellers are 1stDibs' most experienced sellers and are rated highest by our customers.
Established in 2010
1stDibs seller since 2014
1,592 sales on 1stDibs
Typical response time: 1 hour
More From This Seller

GUIDING LIGHT
By Douglas Witmer
Located in Tulsa, OK
GUIDING LIGHT by Douglas Witmer is a Black Gesso and Acrylic on Canvas that measures 44.00 X 54.00 in and is priced at $7,000.00. Growing up in the Mennonite culture of Lancaster Co...
Category

Douglas Witmer
WE WILL GET AWAY WITH THIS

Douglas Witmer
A TRACE OF SOMETHING I WANT TO FEEL AGAIN