Items Similar to A Bed to Lie In
Aubrey Roemer - Shirt Off Your Back (Deep, Blue, See) 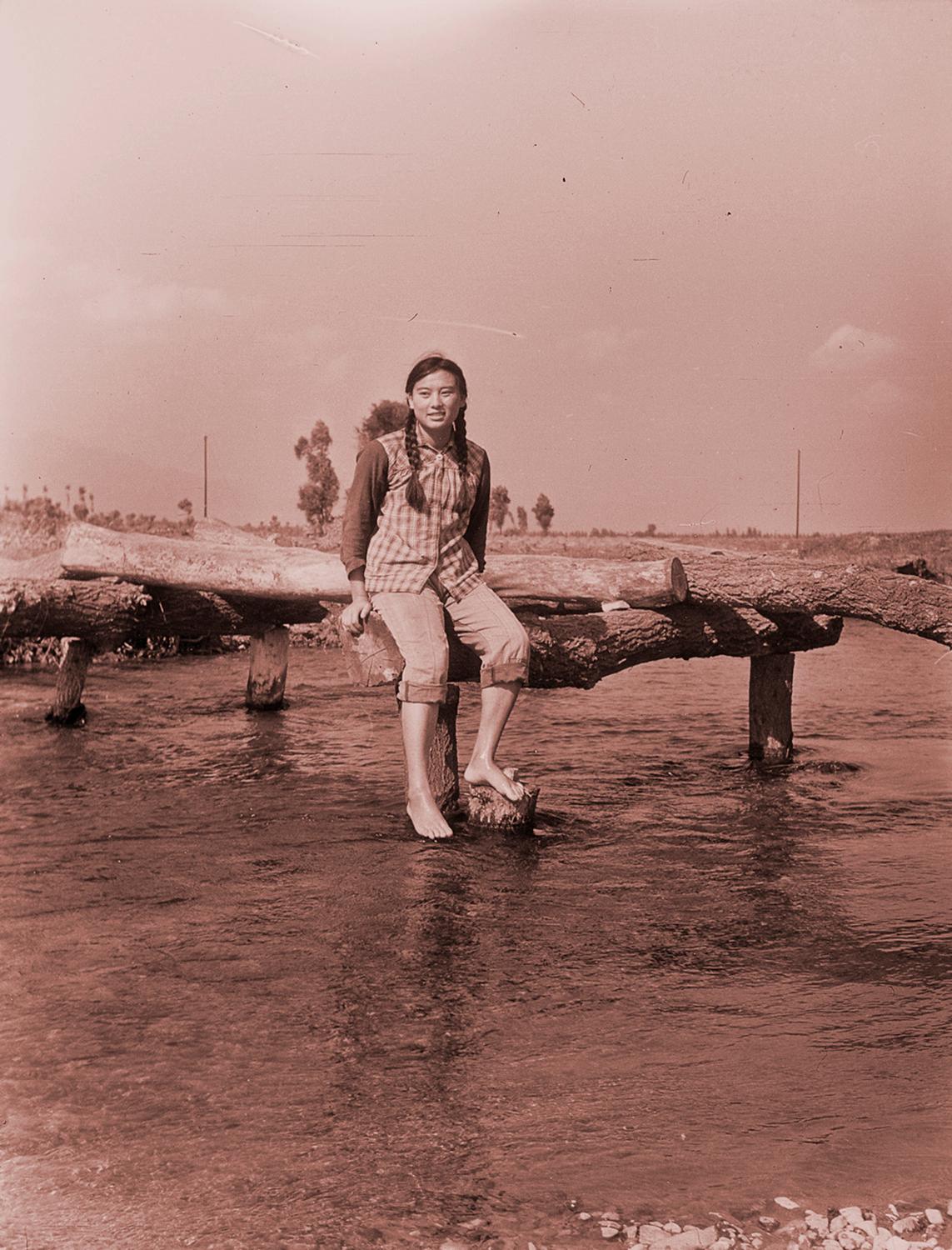 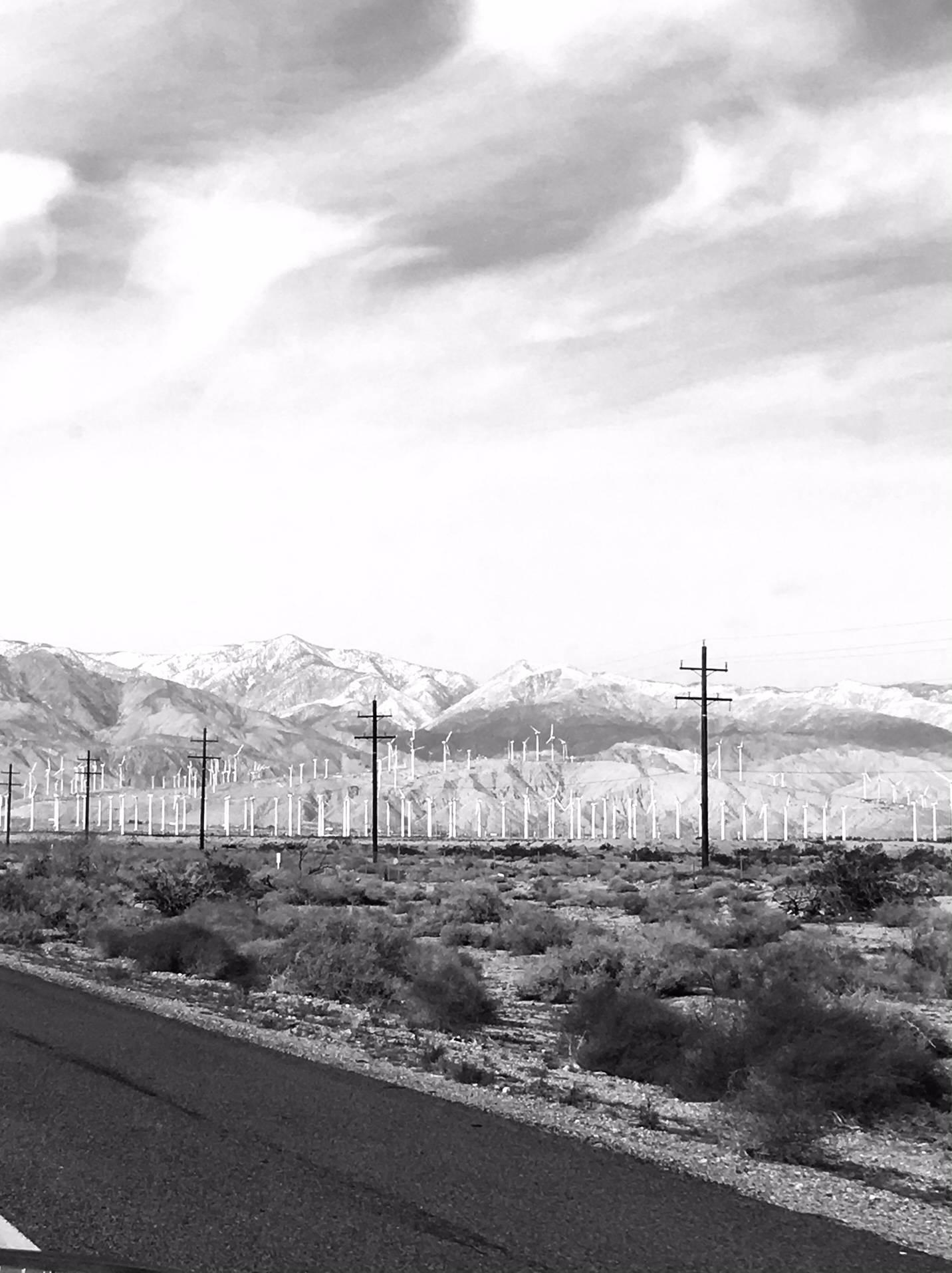 Aubrey Roemer
A Bed to Lie In 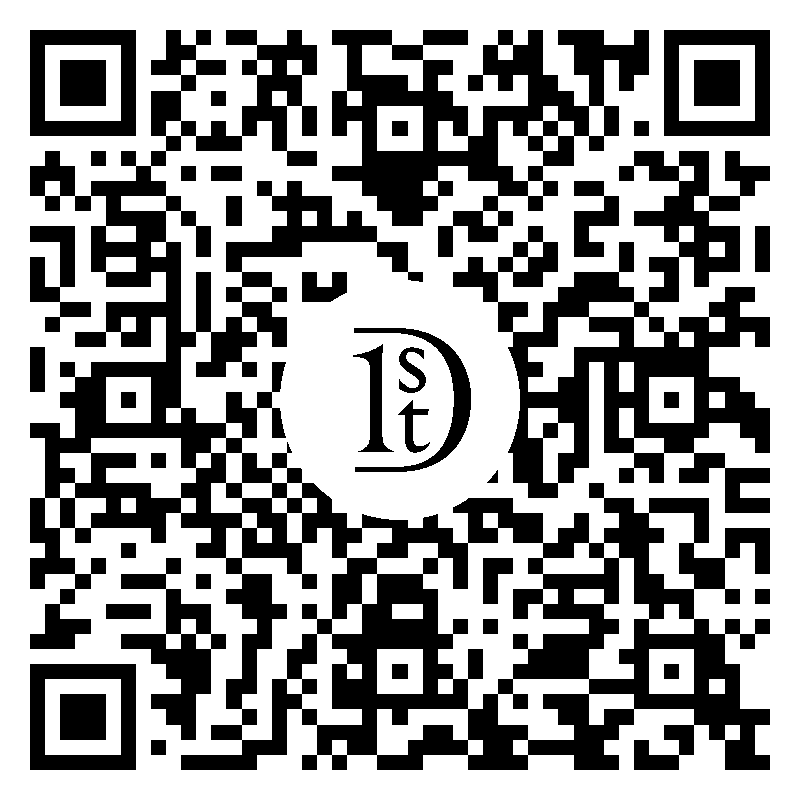 A Bed to Lie In, 2016 Lifejacket Swatches from Lesvos, Emergency Blanket Wrapped Artwork, 55 Digital Negatives, tape 118 x 188 inches (300 x 300 cm) ‘A Bed to Lie In,’ is a site specific installation in Ε.Δ.Ω., a permanent installation was wrapped in emergency blankets, bordered with swatches from deconstructed life jackets found on Lesvos. The work was then covered with the digital negatives of the eyes of refugee women and children from camps in Lesvos and Athens. The human condition is the driving motivation behind my work, it’s triumphs, failures, and banality are inexhaustible source material. Using community as a platform for creation, the work is a collaboration with the subjects - as models, fixers, craftsmen, historians, designers - the people who are being described are those who guide the visual narrative. Together, we make work. Aubrey Roemer was born in Rochester, NY. She received her BFA from Pratt Institute and post collegiately attended residencies in the USA, Europe, and Asia, as well as exhibited in galleries and museums both nationally and internationally. She worked as a journalist for Art Observed, specializing in covering the NYC auction season. Roemer has received grants from World Connect and ARTwerk for her work. She has received national and international press for her work, while actively speaking about the role of art and activism, notably with Artshape Mammoth, the Tällberg Foundation, and at the Parrish Museum of Art. Recently, she was a resident at Vermont Studio Center, at 42 Acres in England, and in Taiwan at Kio-a-Thau Sugar Refinery Artist Village. Roemer is working on projects in Nicaragua with La Isla Foundation addressing the CKDnT epidemic among sugarcane workers, painting sails of a pinisi ship while working on environmental issues in Indonesia as the Director of Art and Communications for Oceans Care. Her work was on display this past fall at Pratt Institute’s Dekalb Gallery and in a solo exhibition in Montauk’s Gallery at the Terrace. Currently, Roemer is working 'Khamsa, Sadaqa Jaariyah (Endless Charity): The Refugee Crisis Portrait Project’, an artistic documentation of the crisis made while volunteering in Lesvos and Athens - this work is currently traveling the world on display and will be bound into a book, with a portion of sales going to Greek NGO Desmos for continued relief efforts. The work was previously exhibited at 203 Gallery in Shanghai and CDC center in Bali, the next exhibition will be in this spring at E.Δ.Ω. Contemporary Art Workshop in Athens and at Garner Arts Center in NY. 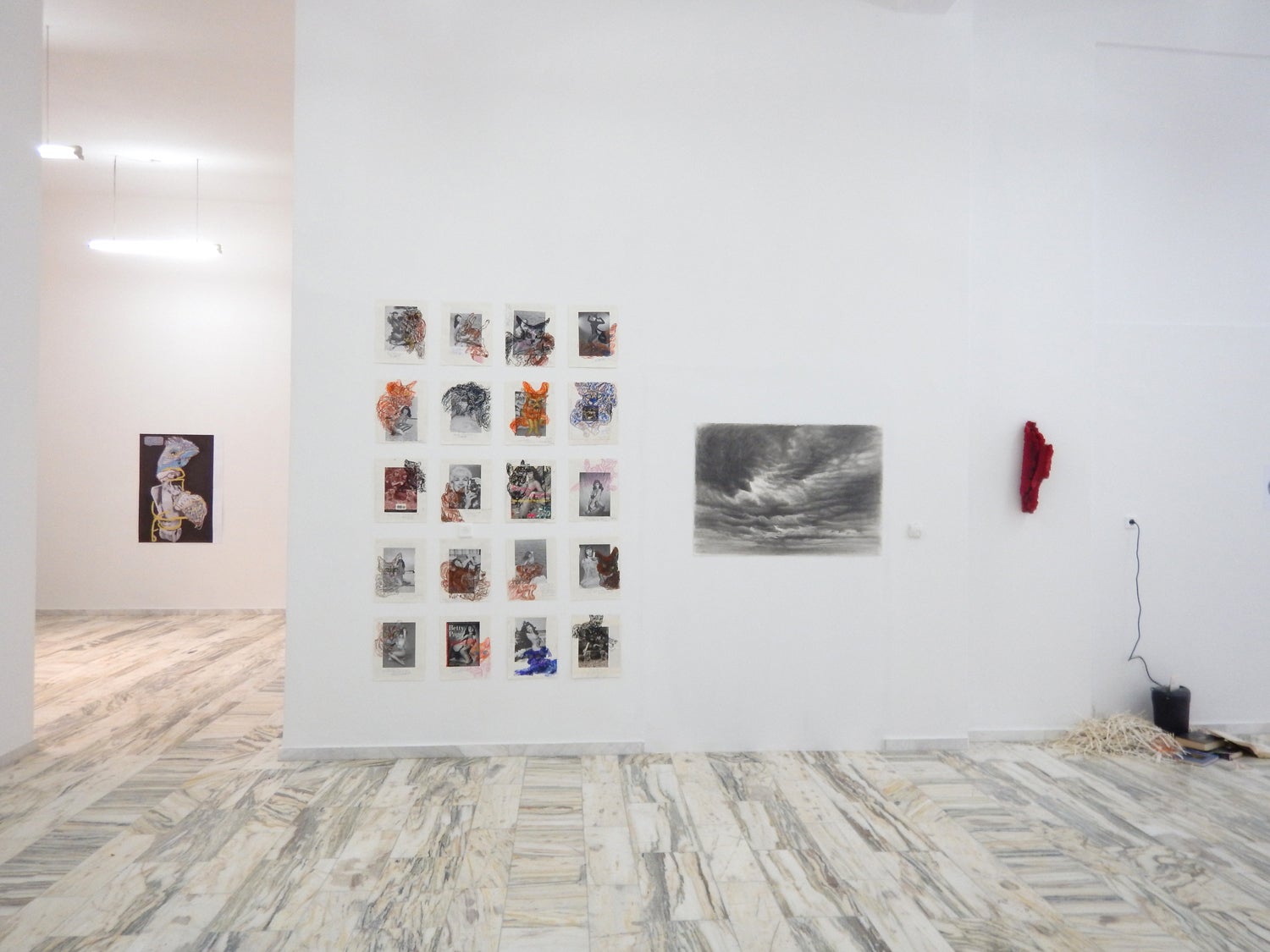 About the Seller
4.9 / 5
Located in New York, NY
Platinum Seller
These expertly vetted sellers are 1stDibs' most experienced sellers and are rated highest by our customers.
Established in 1996
1stDibs seller since 2013
431 sales on 1stDibs
Typical response time: 2 hours
More From This Seller

Village Portrait: The Broken Bridge
Located in Santa Fe, NM
Duotone printed photographic imagery of the artist as a young woman in her home village in China. Edition 3 of 9.
Category

US$5,000
Christian Louboutin
By Nick Veasey
Located in Atlanta, GA
X-ray photography printed on C-Type and mounted on Diasec Signed by Artist Edition of 25 Nick Veasey, born 1962, is a British artist that uses radiation emitting x-ray technology to ...
Category

Price Upon Request
Examination of Easy Listener
By Nick Veasey
Located in Atlanta, GA
X-ray photography printed on C-Type and mounted on Diasec Signed by Artist Edition of 15 Nick Veasey, born 1962, is a British artist that uses radiation emitting x-ray technology to ...
Category