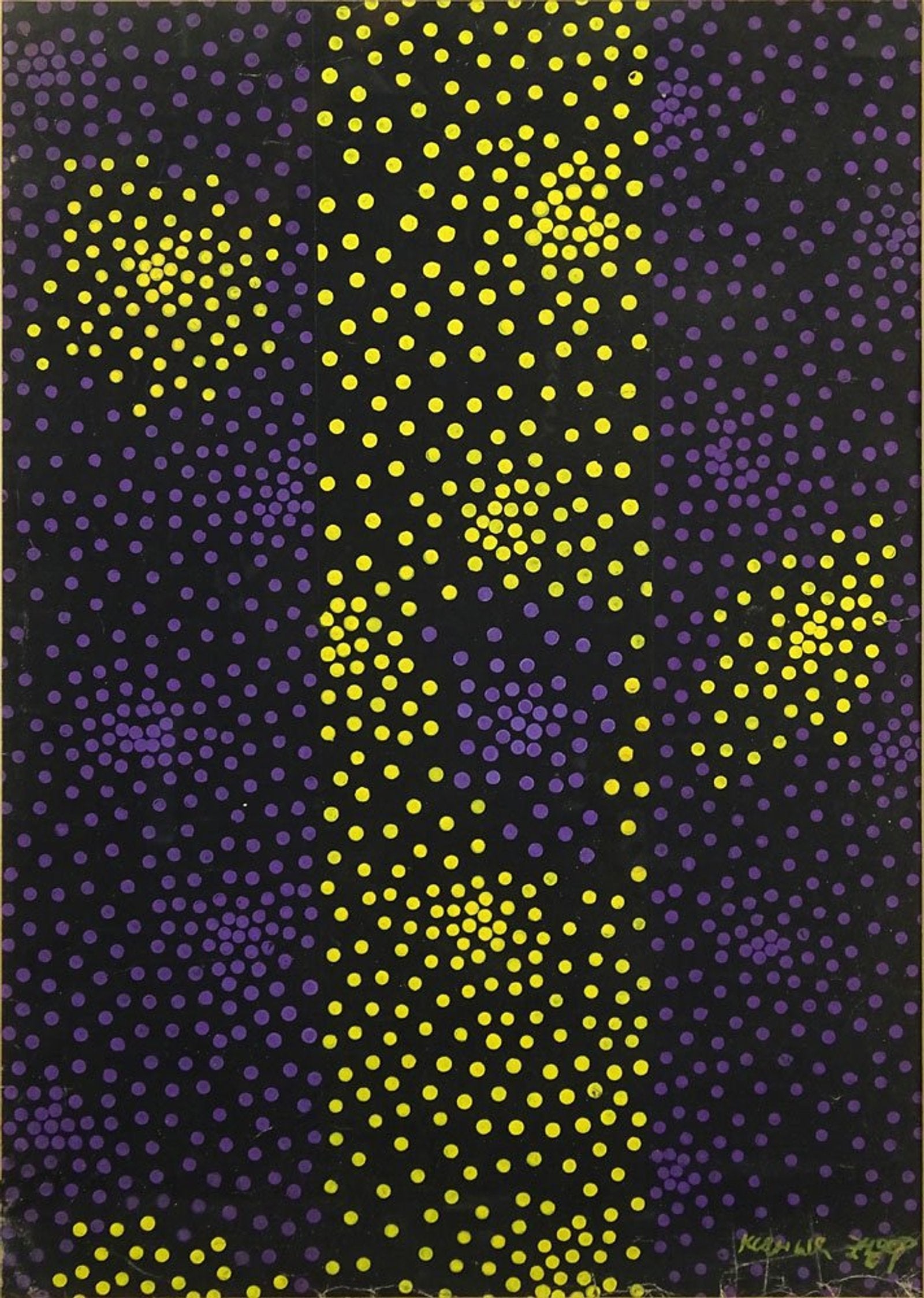 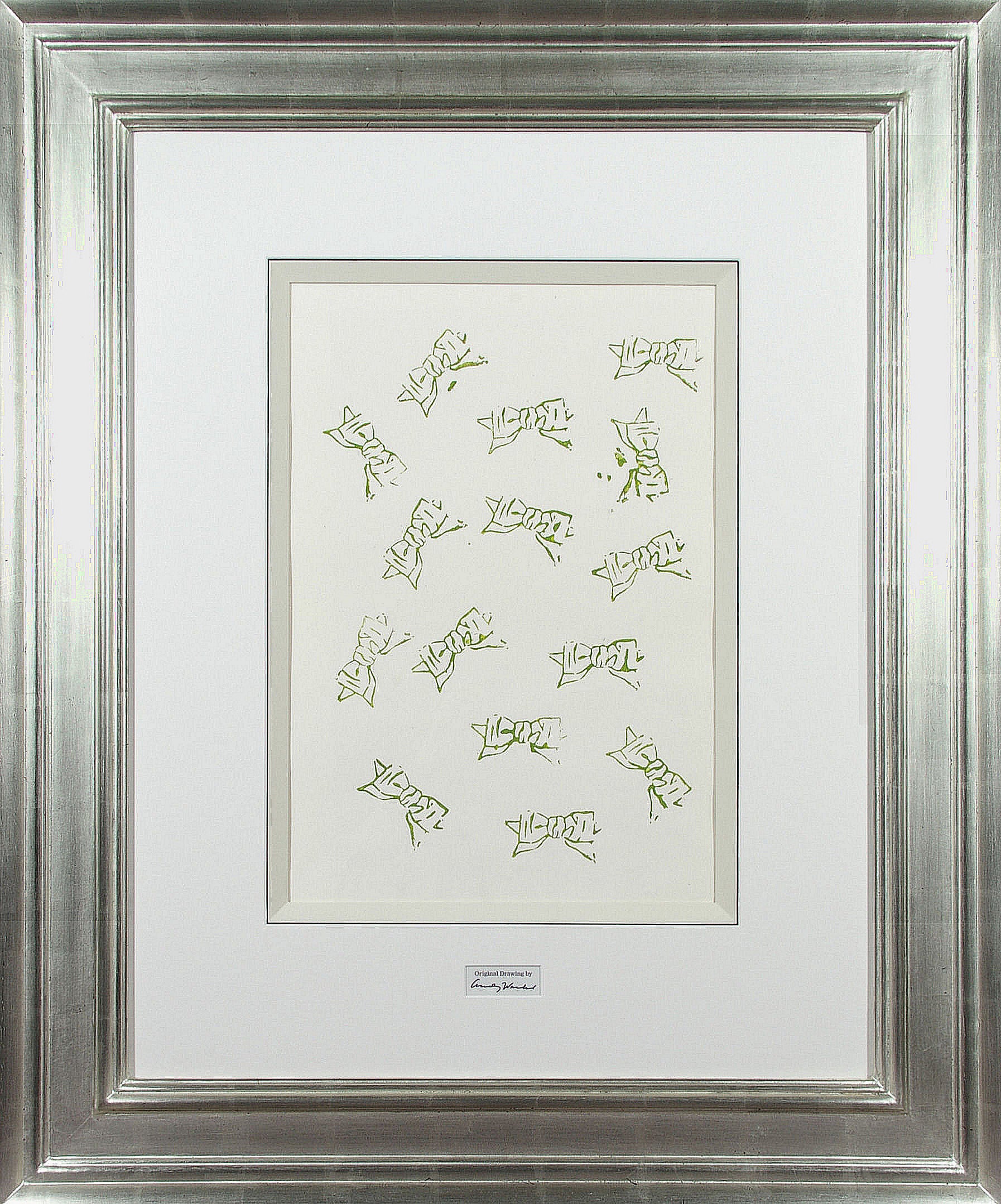 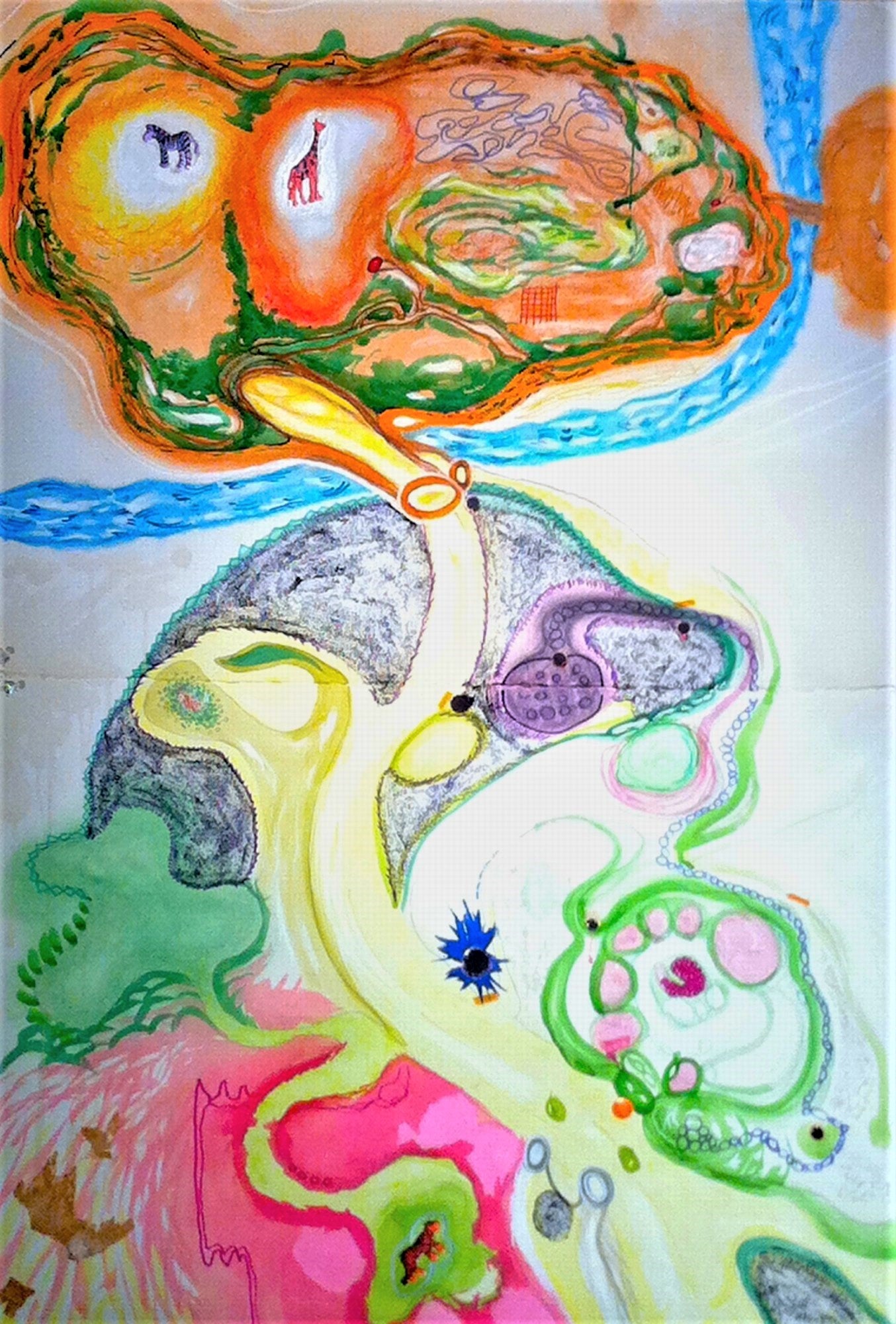 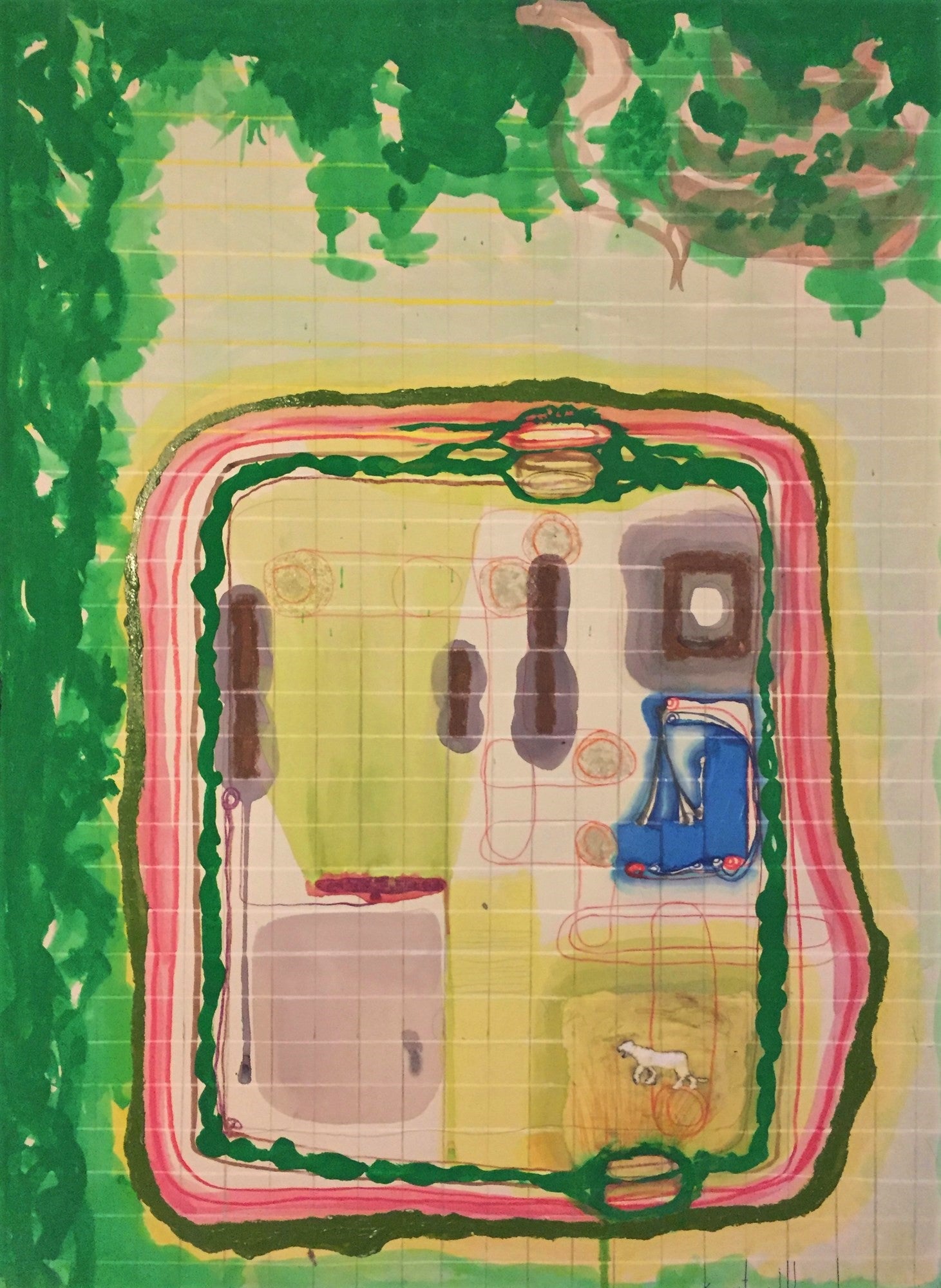 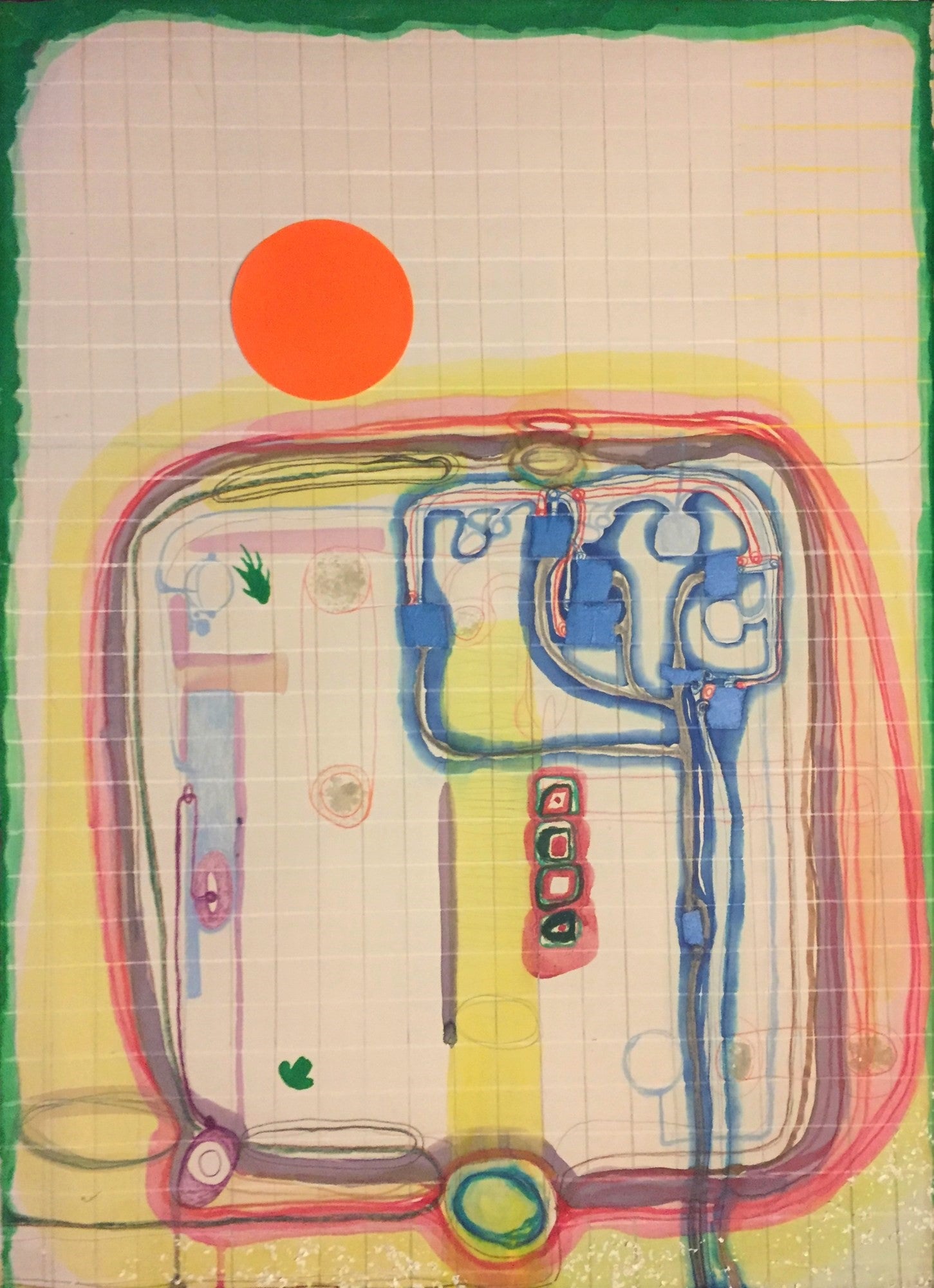 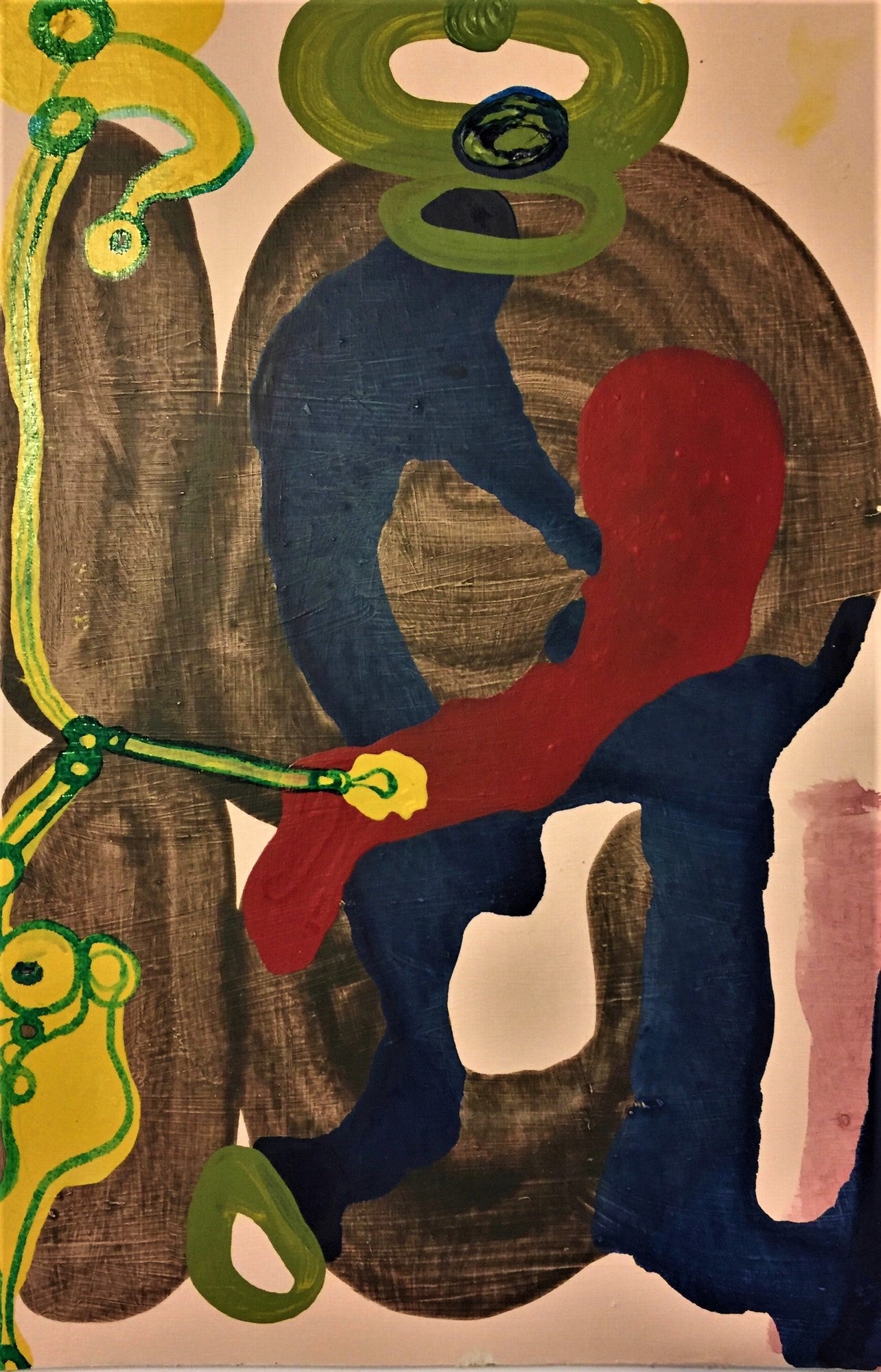 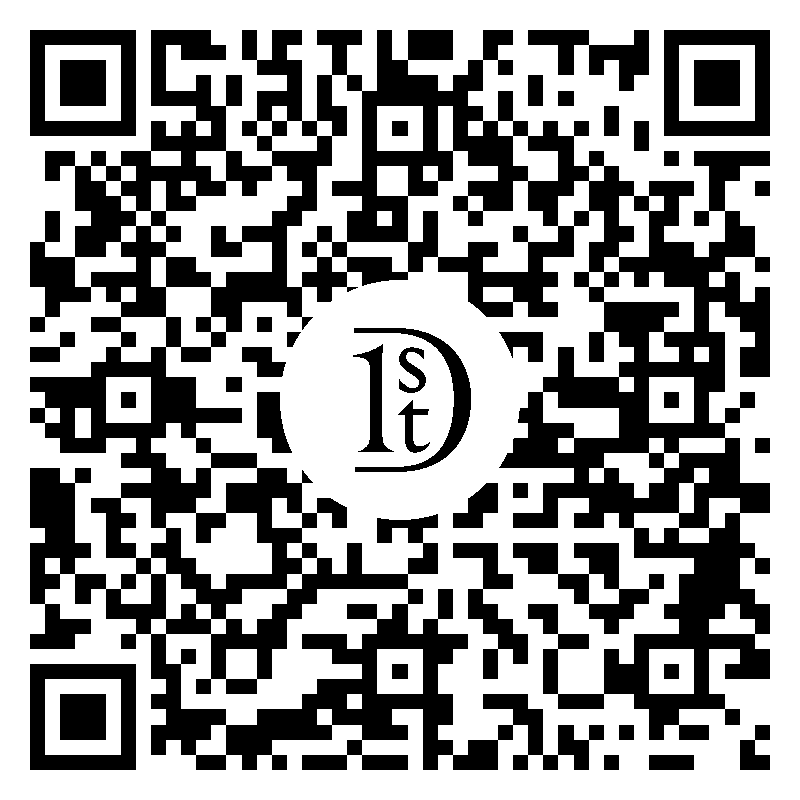 Giacomo Balla (1871-1958) Linee andamentali - motivo per tappeto 1928 tempera on paper laid on board 49 x 33.5 cm signed ‘BALLA’ (lower right) Price: €75,000 EUR Provenance: Casa Balla, Rome Galleria Poleschi Arte, Lucca A. Zodo, Milan Private collection, Milan Galleria Arte Centro, Milan Exhibited: Milan, Arte Centro, Futuriosmo e Aeropittura. Velocità e dinamismo dal Trentino alla Sicilia, 2009, p. 24, no. 40 (titled Motivo decorativo, dated 1924, illustrated) Pechino, National Art Museum of China, A+B+C/F = Futurismo, 2010; Guangdong, Museum of Art, Canton, 2010-11, p. 82 Bologna, Galleria d’Arte Cinquantasei, Giacomo Balla. Coloratissimo e luminosissimo, 2013 Spazio Oberdan, Nuovo Futurismo, 2012, p. 24 Literature: E. Gigli, Giacomo Balla. Coloratissimo e luminosissimo, Edizioni Cinquantasei, Bologna, 2013, pp. 150-51 Arte moderna e contemporanea. Antologia scelta 2014, Firenze, 2013, pp. 32-33 (illustrated) Notes: This work is recorded in the Archivio Gigli, dated 26 May 2007 (no. 301) and is also accompanied by a certificate of authenticity issued by Enrico Crispolti, dated 2 June 1996. Giacomo Balla, a master of the Divisionist technique inspired by Seurat and Signac's Pointillism, used expressive dashes of colour to capture the effects of light and movement. He was the first of the Italian Futurists, whom he joined in 1910, to create an entirely abstract composition. He is best known for his Futurist canvases though later in his career he gravitated toward the applied arts creating designs for furniture and clothing and his style grew more decorative. In 1937, the artist returned to the more traditional, figurative style of his earliest works and discarded abstraction claiming that "pure art is to be found in absolute realism." Balla held this belief and applied it to his art for the remainder of his career. Born in 1871 in Turin, Balla became one of Italy's most influential painters. At the early age of nine years old, Balla began working in a lithograph print shop. At the age of twenty, he developed an interest in visual art and began to study painting at the local academy. Balla then moved to Rome where he worked as an illustrator, caricaturist and portrait painter. There his work was exhibited at the Venice Biennale. In the ensuing years, his work was shown internationally at major exhibitions in Paris, Rotterdam, Munich, Berlin and Düsseldorf. Attracted to the ideas of Filippo Marinetti, Balla became one of the original five signatories of the Futurists movement's 1910 manifesto. Balla's paintings from this period are a meditation on movement communicated through dynamism: a term used to describe the intrinsic and extrinsic movement of an object. Balla introduced his colleagues Umberto Boccioni and Gino Severini to the technique. It is best observed in one of his most well-known works, Dynamism of a Dog on a Leash (1912) in which the artist's fascination with in the chronophotographs of animal locomotion by Eadweard Muybridge and Étienne-Jules Marey, whose work compressed a series of photographs into a single frame, can be clearly seen. His work had an important influence on the development of animation art and cartoon design. Along with Marinetti, Gerardo Dottori and Bruni Munari, Balla funded the Aeropittura movement in 1929. More of a sub-movement of Futurism, Aeropittura aimed to convey the sensation of flight. This movement did not survive long before Balla reverted to his traditional style employed in his portrait painting. In 1955, his work was exhibited at Documenta 1 in 1955 and again posthumously in Documenta 8 in 1987. His work is currently in the collections of the Museum of Modern Art, New York; Tate Collection, London; Kunsthaus, Zurich; and the Civica Galleria d'Arte Moderna, Milan. Categories: Linee andamentali, Motivo per tappeto, Giacomo Balla, futurist, modern, abstract, italian, colorful, colourful, colors, colours, pink, blue, green, yellow, purple, tempera, paper, work on paper, board, decorative, geometric, futurism, kaleidscope, design 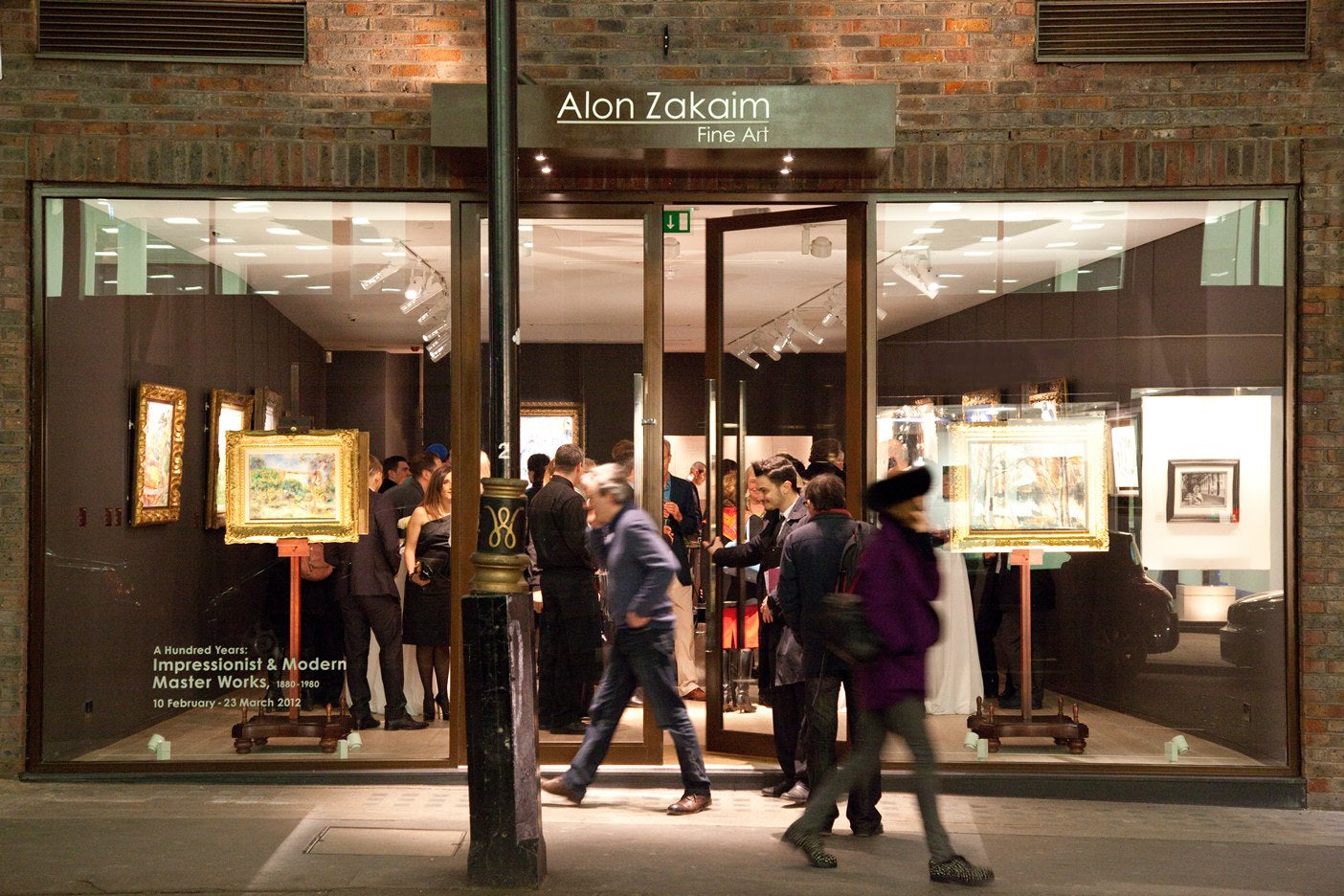 About the SellerNew to 1stDibs
Joined in the past six months.
No Reviews Yet
Located in London, United Kingdom
Vetted Seller
These experienced sellers undergo a comprehensive evaluation by our team of in-house experts.
Established in 2006
1stDibs seller since 2020
Typical response time: 1 hour
More From This Seller
View All From Seller

$5,500
Bows
By Andy Warhol
Located in Belgravia, London, London
Tempera on paper Paper size: 18 x 12 inches Framed size: 32.25 x 26.75 inches Executed circa 1954 This work comes with a certificate of provenance and an entry into the Catalogue ...
Category